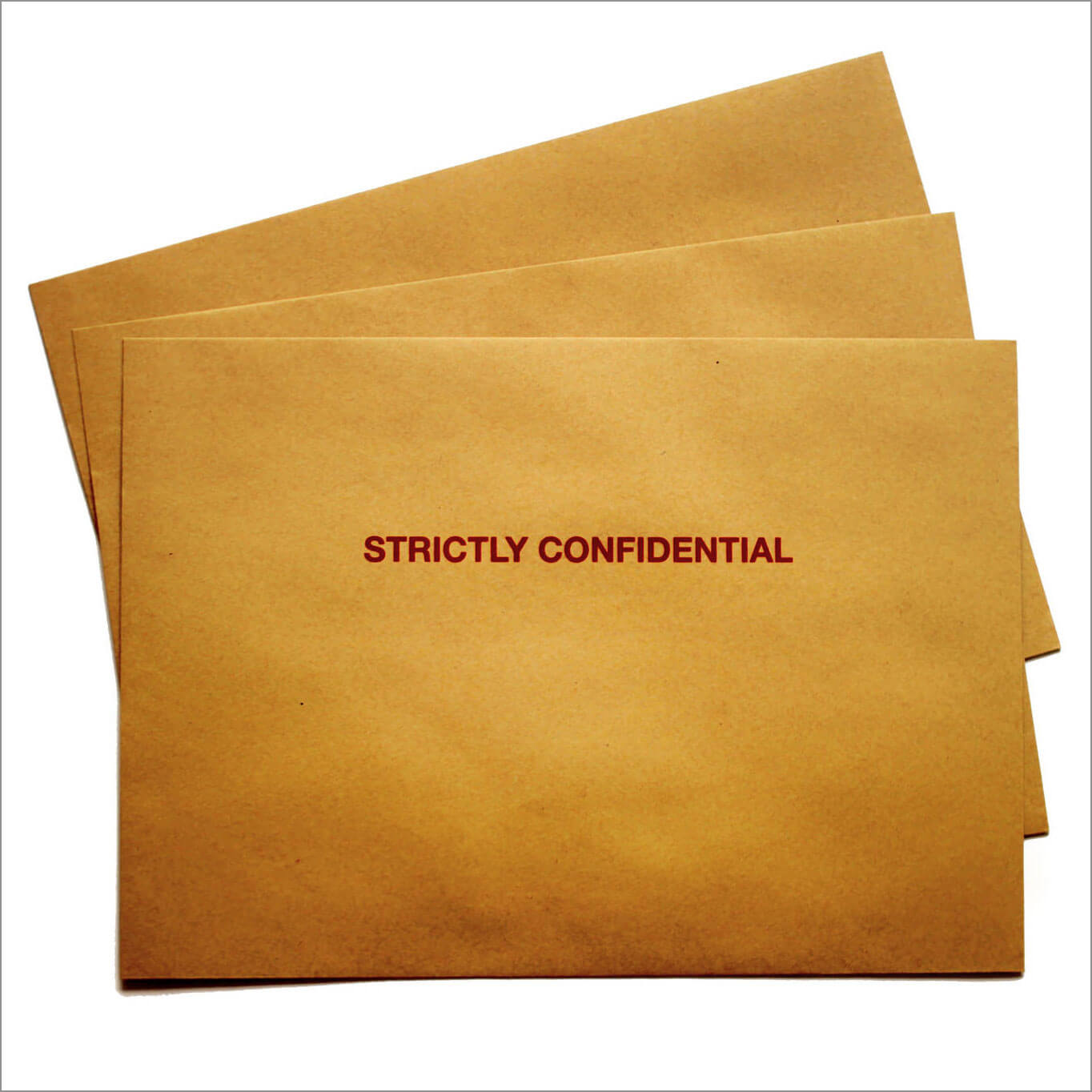 Is anyone else entitled to see my communications with my lawyer?

A recent case has raised serious issues as to whether anyone else, including the court and the other party to any court proceedings, is entitled to see communications between a lawyer and their client, or between the lawyer or client and a third party.

Normally confidential communications between a lawyer and their client for the purpose of advice, or between the lawyer or client and a third party in connection with court proceedings are subject to ‘legal professional privilege’. This entitles the client to withhold the communications from the court or anyone else, including the other party to the proceedings.

However, in a case currently being heard by the High Court a paralegal who was employed by a firm of solicitors acting for a husband in divorce proceedings sent a number of documents, including accounts of communications between the husband and his lawyers, to the court. The court sent copies to the parties, and the wife is now alleging that the husband and his legal team have committed perjury and perverting the course of justice, apparently in the light of the contents of the documents. The High Court is now going to have to decide whether the documents are protected by legal professional privilege.

“…we live in an era in which so-called “whistle blowing” is less frowned upon than it once was and in which, indeed, in many circumstances whistle blowing is now encouraged. But it is not difficult to see that if some employee of a firm of a solicitors can disclose what is otherwise prima facie privileged material, whether to the court or to the other side, the whole edifice of legal professional privilege might rapidly crumble. On the other hand, fraud is fraud, and my current understanding is that legal professional privilege cannot, in the end, withstand the unravelling of fraud or similar malpractices if (I stress if) they have taken place.”

In view of the fact that the case raises “new and grave issues” in relation to legal professional privilege Mr Justice Holman directed that is should be considered at the highest possible level, namely that of the President of the Family Division.

It will be very interesting to know what the President decides as it could, as Mr Justice Holman indicated, seriously affect the principle of legal professional privilege. Until then, however, if you are involved in court proceedings you can rest assured that it is unlikely that anyone else will be entitled to see communications between you and your lawyer.

Image: ‘Strictly Confidential‘, by Christian Schnettelker, licensed under CC BY 2.0.