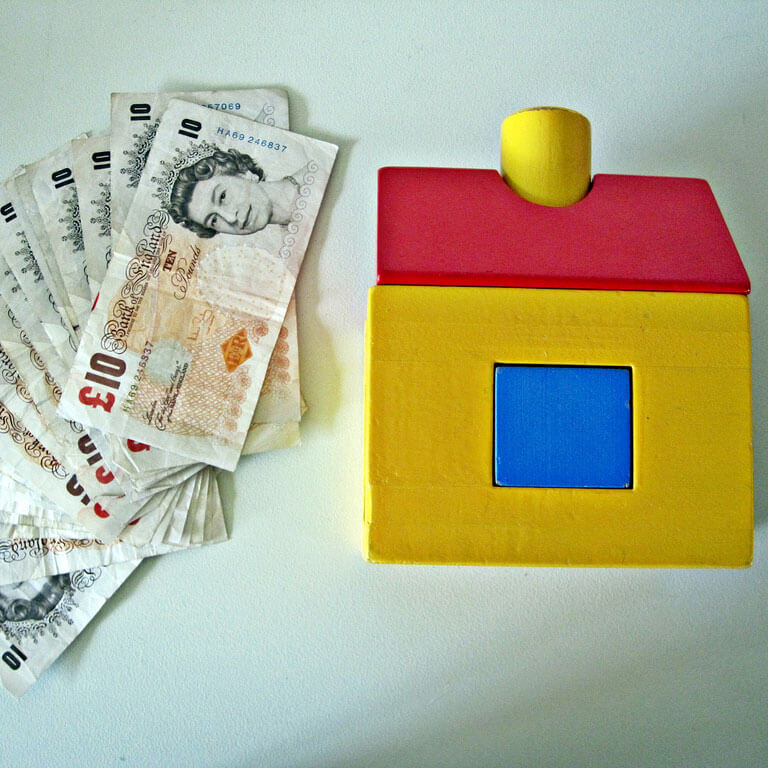 It was originally expected to be a case that might change the law on the so-called ‘meal ticket for life‘, whereby one spouse is ordered to pay maintenance to the other, possibly for the rest of the other spouse’s life. Graham Mills, who has been paying his ex-wife Heather maintenance since they were divorced in 2002, had wanted to argue before the Supreme Court that the law should be changed so that one spouse should not have to pay maintenance to the other for life.

In the event, Mr Mills was only granted permission to take his case to the Supreme Court on the limited ground of whether, provision having already been made for Mrs Mills’ housing costs in their 2002 capital settlement, the Court of Appeal erred in taking her housing costs into account when it decided to increase her maintenance last year.

The Supreme Court has today unanimously allowed Mr Mills’ appeal. Giving the leading judgment, Lord Wilson said that the judge at the original hearing (in 2015 of the husband’s application to discharge or reduce the maintenance and the wife’s cross application to increase it) was entitled to decline to vary the maintenance so as to require the husband to pay all of the wife’s rental costs.

Provision for the wife’s housing had been made in 2002 when she was awarded capital to rehouse herself, but she instead exhausted the capital by entry into a series of unwise transactions, and so developed a need to pay rent. Lord Wilson said that a court would need to give very good reasons for requiring a spouse to fund payment of the other spouse’s rent in these circumstances.  A spouse may well have an obligation to make provision for the other; but an obligation to duplicate it in such circumstances is most improbable.

The order of the Court of Appeal was therefore set aside and the original order, that the maintenance should remain at the same level, was restored.

You can read the full Supreme Court judgment here.

Image: ‘Fan of Money and House‘, by Images Money, licensed under CC BY 2.0.