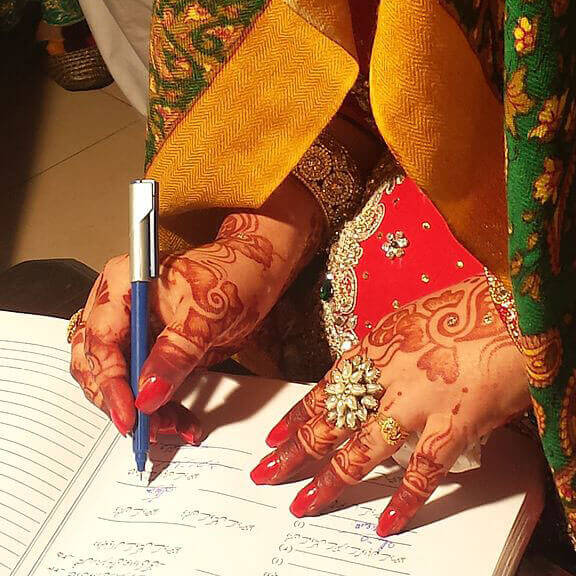 High Court judgment does not mean that Islamic marriages are recognised

A High Court judgment in relation to an Islamic marriage has caused confusion in some quarters, with it being reported that the judgment means that such marriages will be recognised by English law.

The marriage lasted for 18 years, during which time the parties considered themselves to be married to each other and held themselves out to the world at large as husband and wife.

In November 2016 the wife issued divorce proceedings. The husband defended the divorce, on the basis that the parties had not entered a marriage valid according to English law. In her reply, the wife claimed that the presumption of marriage arising out of cohabitation and reputation applied so as to validate the marriage. In the alternative, she claimed that the marriage was a void marriage, as it had not complied with the necessary legal requirements.

You can read the whole of Mr Justice Williams’ judgment here.