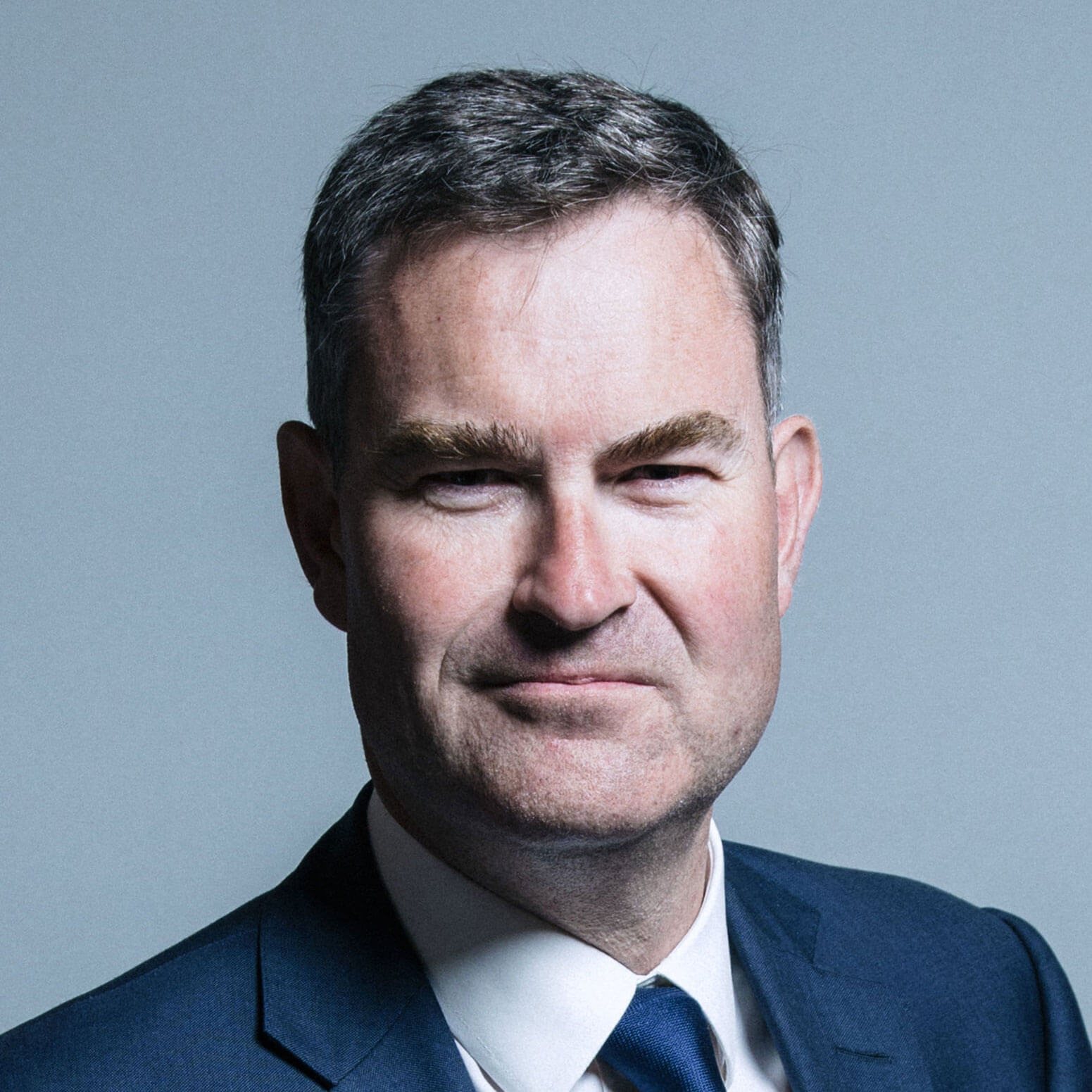 Could we finally be getting no-fault divorce?

It has been reported that the Lord Chancellor David Gauke is set to announce a consultation on no-fault divorce, in which he will call for the existing fault-based system of establishing marriage breakdown to be abolished.

Does this mean that we will at last be getting a no-fault divorce system, more than twenty years after the Government first tried to introduce it?

Well, we should not get too carried away. All that has been suggested is a consultation, and even that may not actually happen – see below. There is much to discuss in any consultation, including how long the divorce should take (the Government is apparently going to propose a minimum timeframe of six months), and getting a consensus may not be easy, and may take some time.

There have also been previous occasions when family law reforms have been recommended, but have never happened. For example, in 2007 the Law Commission recommended that cohabitees be given basic property rights, but that reform was never introduced.

Further to this, it has been suggested that the idea of the consultation has been purposely leaked, with a ‘Westminster source’ apparently saying that “not everyone will be in favour” and that “releasing the proposals now could be a way to test the water or even try to scupper them altogether”. It could therefore be that we will not get a consultation at all.

The Government did, however, indicate in the House of Lords last Thursday that the Lord Chancellor was sympathetic to the argument for reform of divorce.

Whatever, there is obviously still a long way to go before any reform of our divorce law happens, if it happens at all. Still, it is highly encouraging to see that the matter is on the Government agenda.