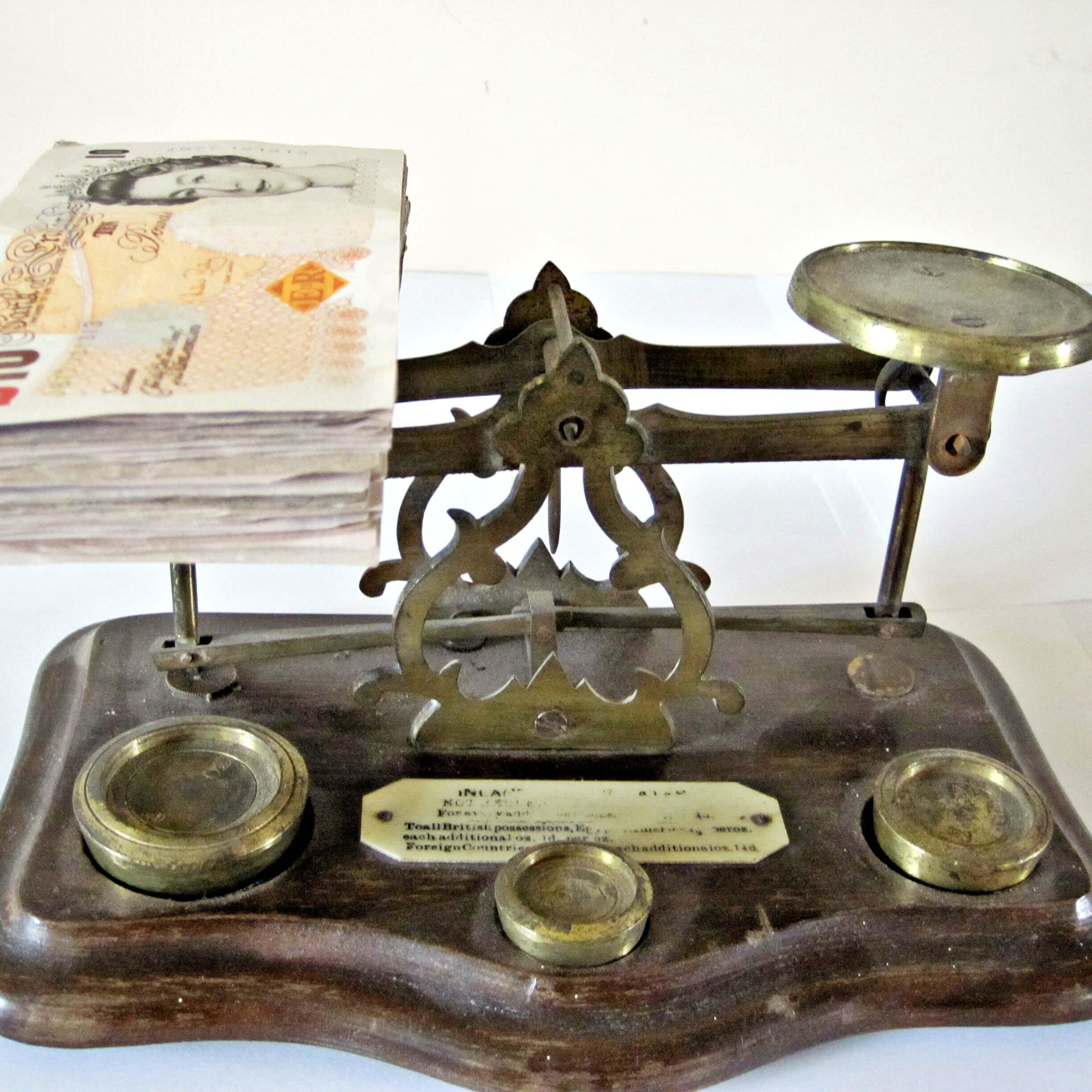 A husband involved in financial remedy proceedings has been ordered by a judge not to pay any money to his lawyers, unless he pays an equal amount to his wife’s lawyers.

The husband had previously been ordered to pay the sum of £40,000 for six months, to cover the wife’s legal costs. He failed to do so, claiming that he could not afford to pay. However, he did pay the sum of £95,000 to his own lawyers.

Hearing the case in the High Court Mr Justice Holman said that that it was “intolerable and an affront to justice” that the husband had paid £95,000 to his solicitors, at the very time when he should have been paying the costs order. He therefore made an injunction forbidding the husband from paying any further money to his lawyers, unless he pays an equal amount (i.e. pound for pound) to the wife’s solicitors towards satisfaction of the costs order.

The injunction is an interesting way to try to force the husband to pay the costs order. It will also be interesting to see if the husband will appeal against it, particularly as some legal experts are unsure as to whether Mr Justice Holman had the power to make such an order.

You can read the full judgment in the case here.

Image: ‘Money Scales‘, by Images Money, licensed under CC BY 2.0.