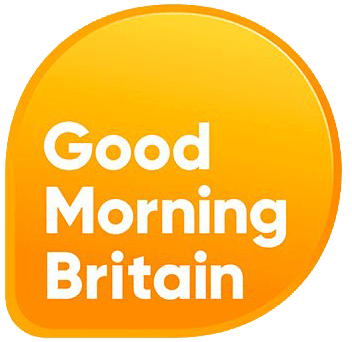 Should marriage be a renewable contract?

This morning the ITV breakfast show Good Morning Britain covered a story of a poll that indicated that 24 percent of 16-24 year-olds believe that marriage should be like a mobile phone contract, that can be renewed or terminated after two years.

It sounds preposterous, but is there some merit in such an idea?

The idea is not actually new, having been proposed by various people in recent years. For example, back in 2011 the authorities in Mexico City looked into the possibility of reducing divorce rates by the introduction of a renewable marriage contract, which would give couples a two-year trial-run to see if their marriage had what it took to stand the test of time. Perhaps not surprisingly the idea never became law.

That, however, was just for the first two years of marriage, rather than constantly renewable throughout the marriage.

No doubt many would be appalled at the idea that a marriage shouldn’t at least be entered into with the intention that it is to be a life-long commitment. However, the reality is of course that marriage is often not for life. The most recent figures show that 42% of marriages end in divorce. Could it be, as some of those Mexicans thought, that ‘renewability’ could actually be a good thing for the institution of marriage?

It could also obviously be a good thing for divorce rates, with incompatible parties simply deciding not to renew their marriage contract, rather than having to divorce.

And renewable marriage contracts could encourage spouses to regularly think about what, if anything, is wrong with their marriage, and therefore put it right, before drifting into a position when it is too late to repair the marriage.

So the idea of such contracts may not be as silly as may at first appear. Having said that, we very much doubt that we will see them in this country any time in the foreseeable future.