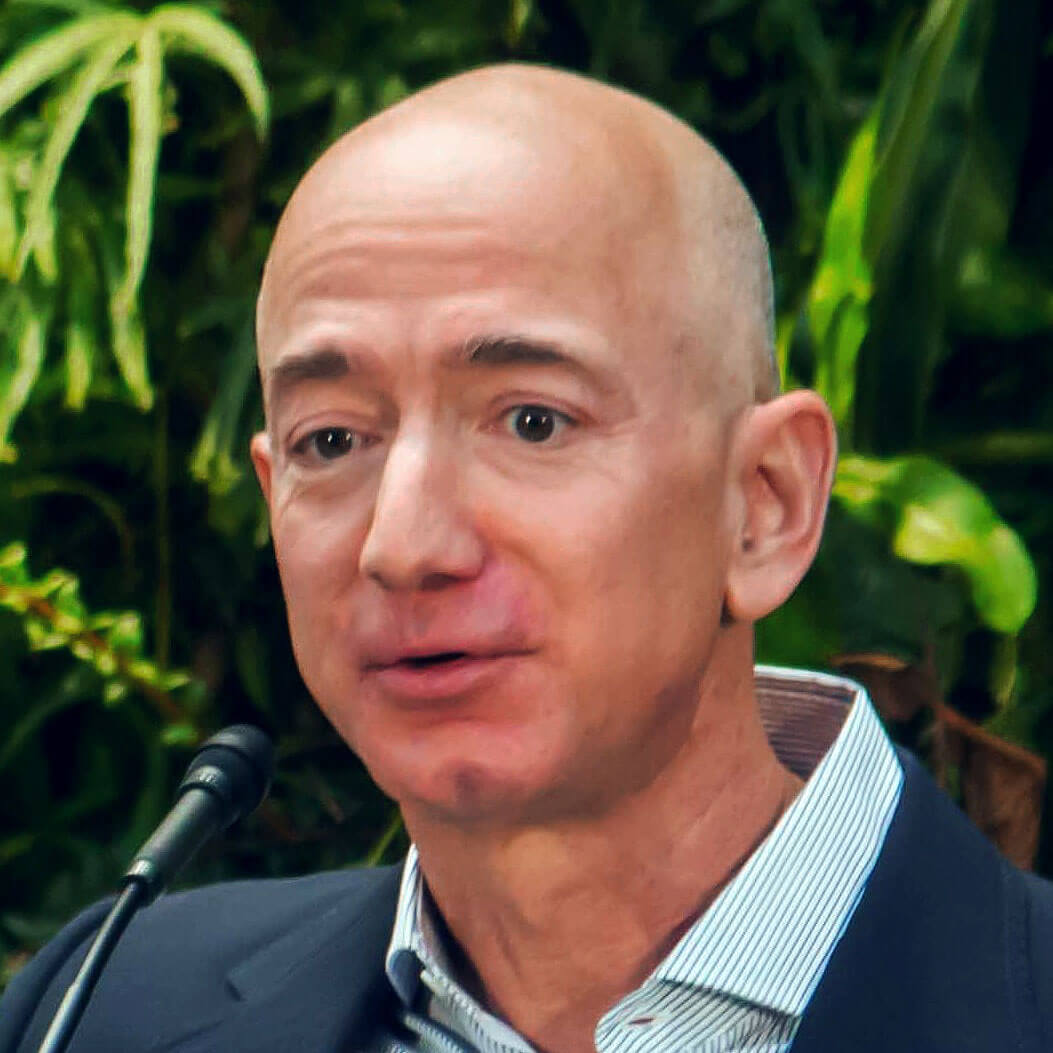 Last week Amazon CEO Jeff Bezos, reputedly the world’s richest man, announced that he and his wife MacKenzie are seeking a divorce. The news has caused a stir amongst divorce lawyers around the world, but what could it mean in terms of a divorce settlement?

Relevant factors are that the couple were married in 1993, a year before Mr Bezos founded Amazon. It has been reported that they did not enter into a prenuptial agreement, so any settlement would be calculated by reference to the relevant divorce laws. According to the American business magazine Forbes, Mr Bezos has an estimated net worth of $122 billion.

Mr and Mrs Bezos reside in Washington state, which uses a “community property” approach to decide how to divide assets on divorce. Under this approach, all property acquired after the date of the marriage is presumed to be “community property”, in which each spouse has an interest. Unless one spouse can show that a specific item of property falls within an exception to this rule, all of the assets acquired during the marriage could be divided equally. This could mean that Mrs Bezos would receive the largest divorce award ever.

If the divorce were taking place in England there could potentially be a similar result, as the English courts use the “sharing principle”, whereby each party is entitled to an equal share of the assets of the marriage (i.e. the assets acquired during the marriage), unless there is a good reason to the contrary.

Happily, Mr and Mrs Bezos have indicated that the separation is amicable. We hope that it remains that way, and that they are able to resolve matters between them by agreement, rather than through the courts.

If you would like any further information as to the principles that the courts in this country use to decide financial settlements on divorce, see this post. For more detailed advice regarding your own case, book an initial consultation with us by clicking the green button at the top of this page and filling in the form, or call us on 020 3904 0506.

Image of Jeff Bezos by Seattle City Council from Seattle [CC BY 2.0], via Wikimedia Commons.