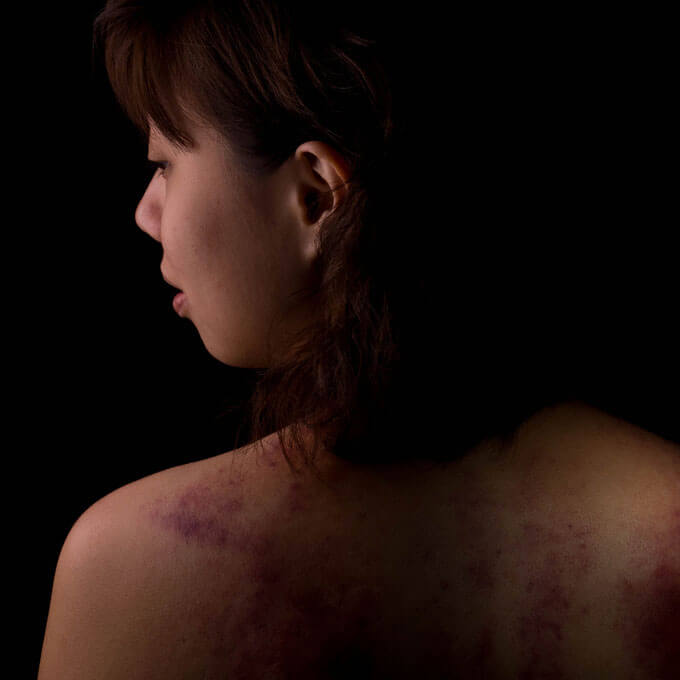 The Government has today published a draft Domestic Abuse Bill, aimed at supporting victims and their families, and pursuing offenders.

The draft Bill includes provisions to:

• introduce the first ever statutory government definition of domestic abuse, to specifically include economic abuse and controlling and manipulative non-physical abuse;

• establish a Domestic Abuse Commissioner to drive the response to domestic abuse issues;

• prohibit the cross-examination of victims by their abusers in the family courts.

The proposed Bill is in response to a consultation on domestic abuse that the Government carried out last year.

“Domestic abuse shatters lives and tears families apart. It can happen anywhere, to anyone. Protecting victims, as well as supporting survivors, is at the heart of our strengthened response to this horrific crime. Our draft Domestic Abuse Bill and wider package of measures, unveiled today, will bolster the protection for victims and will help expose and bring the vile abusers to justice.”

Family Law Cafe welcomes the draft Bill, in particular the provision prohibiting the cross-examination of alleged victims by their alleged abusers in the family courts.

For further information about how you can protect yourself from domestic abuse, see this post. If you would like to know more about protecting yourself from domestic violence and abuse, or if you would like to apply for a court order, Family Law Café can help. To book an initial consultation with us click the green button at the top of this page and fill in the form, or call us on 020 3904 0506.

You can read the Government’s consultation response, including the draft Bill, here.

Image: Domestic Violence by CMY Kane, licensed under CC BY 2.0.