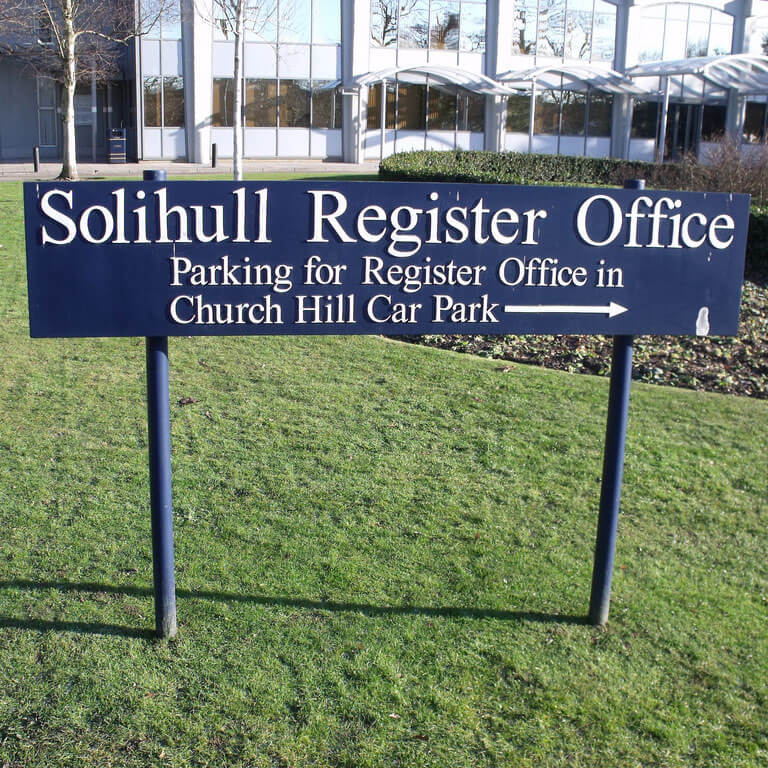 Last week the National Centre for Social Research published findings from this year’s British Social Attitudes Survey which revealed that almost half of people in England and Wales mistakenly believe that unmarried couples who live together have a common law marriage, and enjoy the same rights as couples that are legally married.

There is, of course, no such thing as a common law marriage. Merely living together does not give the parties the same rights as those who are married. As a result, the more vulnerable party can suffer severe financial hardship should a cohabiting couple separate, for example where they have interrupted their career to raise children, and where the home is owned by the other party.

It is therefore important that you do not fall into the trap of believing that just because you live with someone you automatically become their ‘common law’ spouse, and acquire the same rights as a married person.

For further information on what rights a person has upon cohabitation breakdown, see this post. If you would like specific advice as to what you can do to protect yourself if you cohabit, or as to what you can do on the breakdown of a cohabiting relationship, book an initial consultation with us by clicking the green button at the top of this page and filling in the form, or call us on 020 3904 0506.