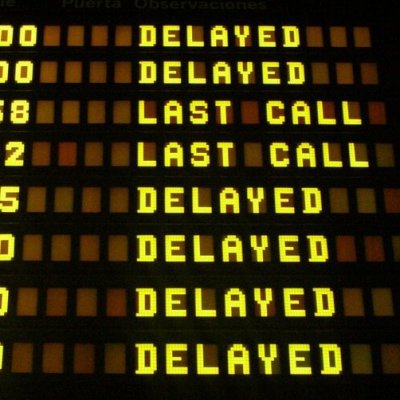 It has been reported that delays at the country’s largest Divorce Centre at Bury St Edmunds reached ‘unprecedented levels’ in 2018.

The report, contained in the Law Society Gazette, says that:

“Average waiting times for each stage of the divorce process at Bury St Edmunds increased markedly last year, confirming many lawyers’ long-held fears about the centre’s ability to cope.”

The figures, obtained from HM Courts and Tribunals Service (‘HMCTS’), revealed that it took 373 days on average from the issue of a divorce petition to decree absolute in 2018, a 9% increase from 2017; that the eight-day wait for issuing a petition more than doubled in a year; and that the average time from the issuing of a petition to decree nisi increased 17%, to an average of 195 days.

HMCTS responded by saying that it had recently increased staff numbers at the centre, as a result of which performance had improved. A spokesman also pointed out that the new online divorce service is speeding up the application process significantly.

The eleven Divorce Centres were established in 2015, taking over the work of dealing with divorces from more than one hundred Divorce County Courts spread across the country. It has always been the worry of divorce lawyers that the centres would find it difficult to deal with the 100,000-plus divorces issued each year. And the position of Bury St Edmunds is the worst, as it covers London and the South-East, accounting for some 40% of all divorce petitions.

Whilst Family Law Cafe understands the need for rationalisation in these difficult economic times, longer divorces cause increased stress and suffering for people going through what is already one of the most difficult times in their lives. We hope therefore that the necessary resources are found to ensure that divorces are dealt with as quickly as possible, in all Divorce Centres.