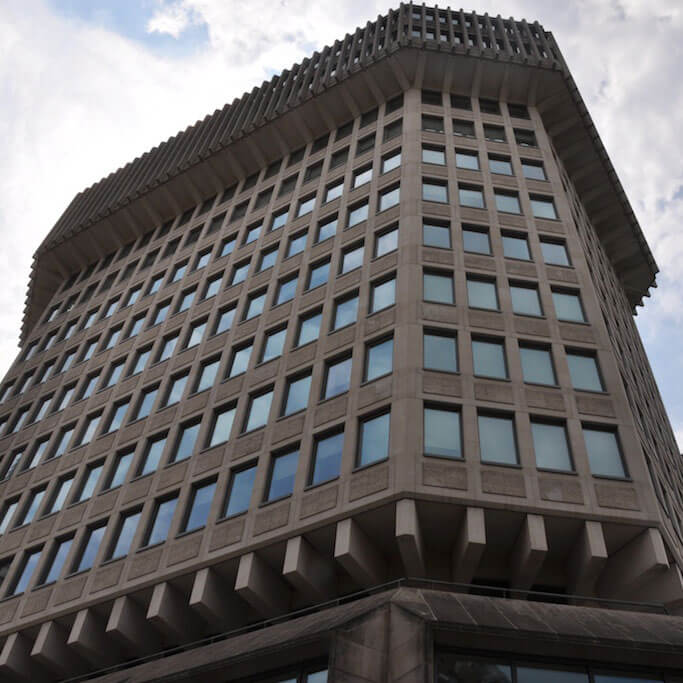 Divorces now taking longer than ever

The Ministry of Justice has published its latest statistical bulletin presenting statistics on activity in the Family courts of England and Wales, and providing figures for the latest quarter (January to March 2019).

The bulletin shows that in that period there was an increase in the number of divorce petitions, alongside an increase in timeliness of divorce proceedings. Divorce petitions were up 6% compared to same period in the previous year. As to timeliness, the average time from the date of petition to the pronouncement of the decree nisi was 33 weeks, up 6 weeks from the same period in 2018, whilst the average time from petition to decree absolute was 59 weeks. The Ministry of Justice says that these represent the highest figures so far for the periods covered by the bulletin, and are a result of divorce centres processing a backlog of older cases.

The eleven divorce centres, which now deal with all divorce cases, have been heavily criticised for being inefficient, including by the former President of the Family Division Sir James Munby. In February we reported here that delays at the country’s largest divorce centre at Bury St Edmunds reached ‘unprecedented levels’ in 2018. As we said then, longer divorces cause increased stress and suffering for people going through what is already one of the most difficult times in their lives. It is therefore imperative that these problems are resolved. How that might happen is not clear, although the current President Sir Andrew McFarlane recently hinted that the centres might be phased out and replaced by an online system.

You can find the statistical bulletin here.