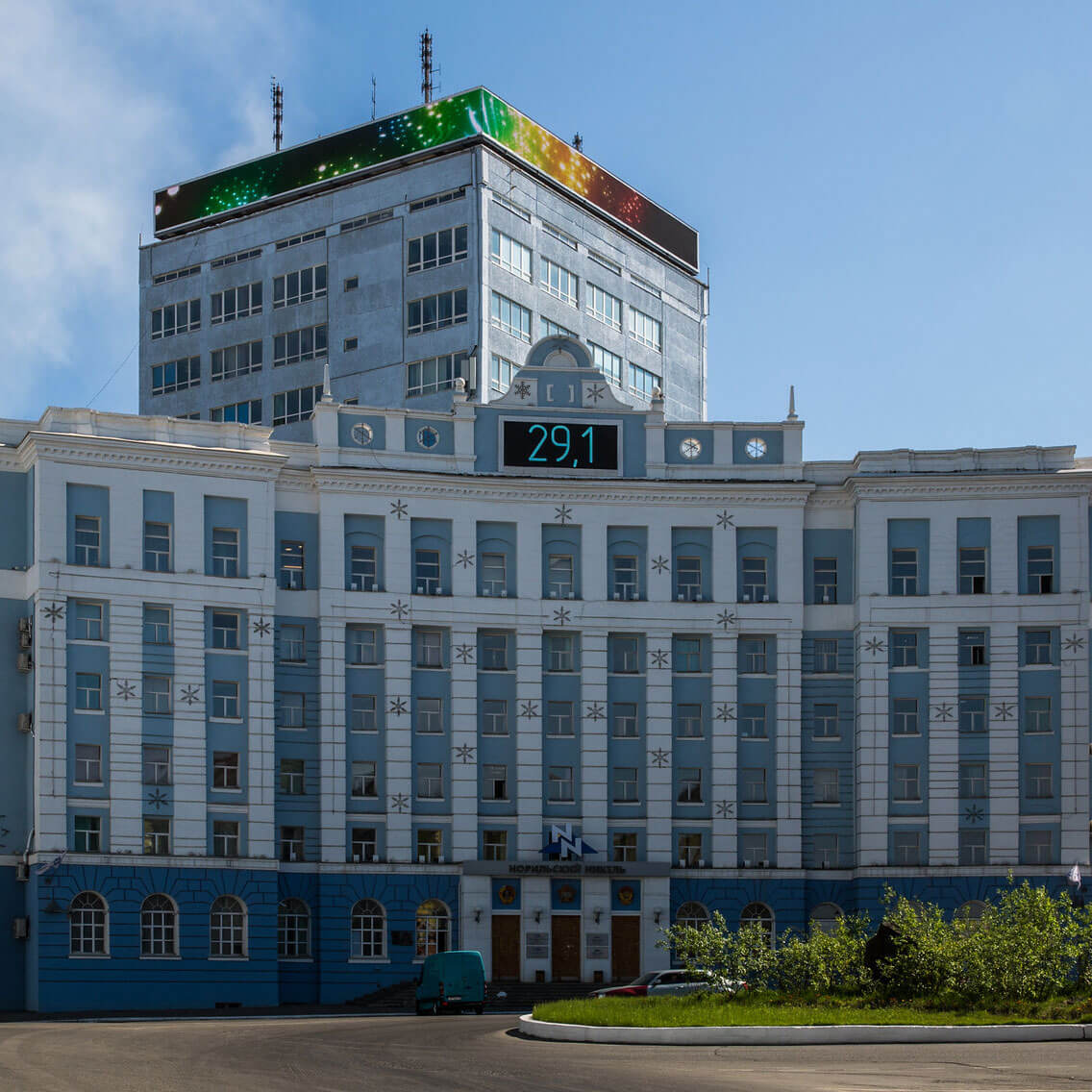 Once again it appears that the record for the biggest money divorce to be dealt with by the courts in this country is to be broken. And once again it seems that it will be the wife of a Russian oligarch who will be seeking to break the record for the largest divorce award. That record is thought to be held by Tatiana Akhmedova, who was awarded £453 million in 2016.

That record, however, could be eclipsed by Natalia Potanina, the former wife of Vladimir Potanin, who made his reputed £15 billion-plus wealth in metals, following the break up of the Soviet Union. Mrs Potanina is reportedly seeking a lump sum of £5.76 billion, claiming that she was by his side as he built up his fortune from nothing.

The couple were together for some 31 years and had three children (all of whom are now grown up), before they separated in 2013. They were subsequently divorced in Russia, but Mrs Potanina has been living in London since 2016, hence the claim in the High Court. The courts in this country are considered by many to be considerably more generous to wives than the courts in many other countries (financial claims can be pursued here following foreign divorces, if either party lives here).

Most people, of course, can only dream of such sums. No matter what your wealth, however, Family Law Cafe can help you through your divorce. To book a free initial consultation with us click the green button at the top of this page and fill in the form, or call us on 020 3904 0506.

Image of Nornickel office in Norilsk by Ninara, licensed under CC BY 2.0. Mr Potanin is the largest shareholder in Nornickel.