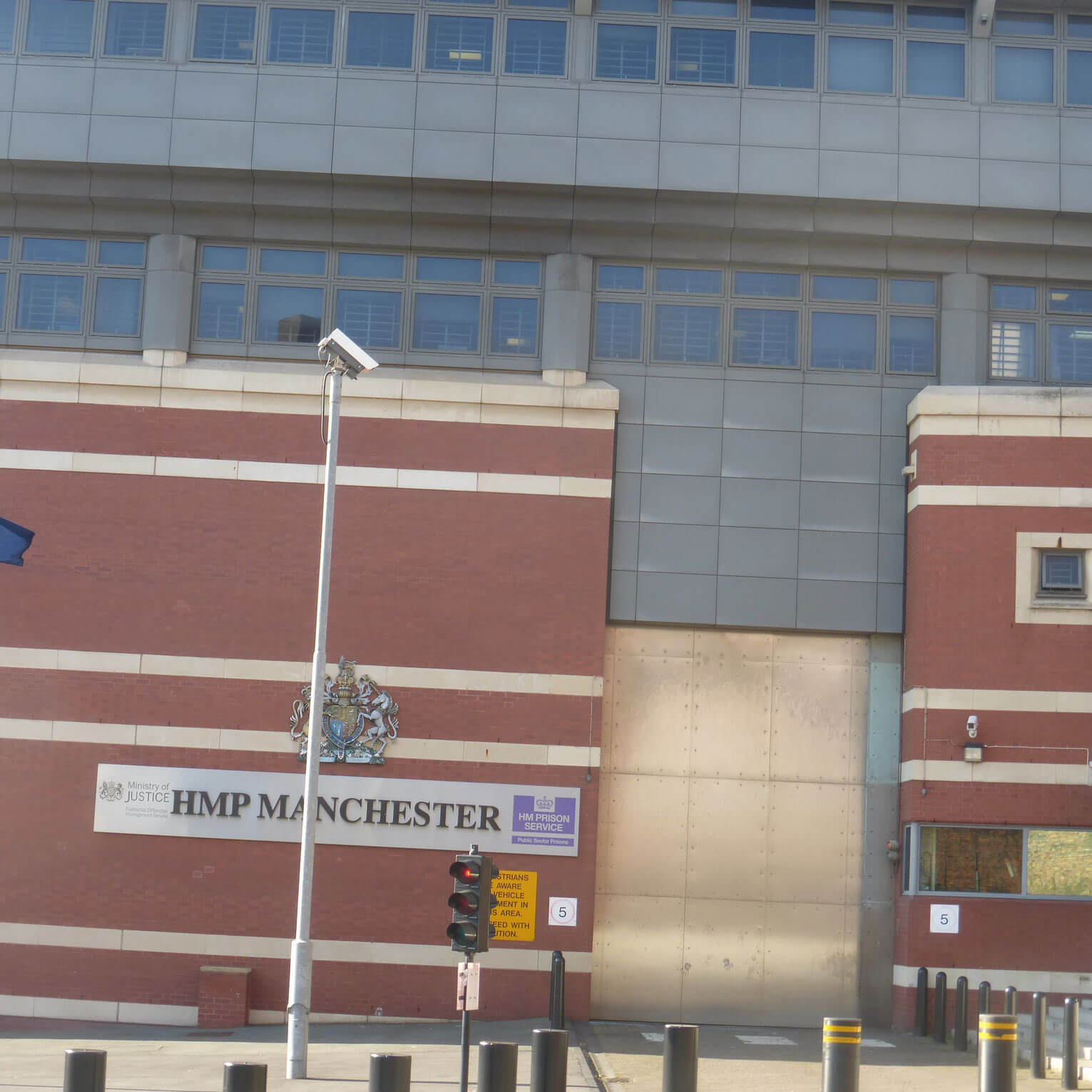 Can a seriously abused wife really not get a divorce?

Several newspapers are today carrying a story about a wife who is apparently unable to obtain a divorce, despite her husband being jailed for seriously assaulting her. The story goes that her husband, who is currently serving a three years and three months prison sentence at HM Prison Manchester, commonly known as ‘Strangeways’, is preventing the divorce by not consenting to it. But is it really the case that a husband in this situation can prevent a divorce?

We don’t have all of the relevant facts of this particular case, so we cannot comment upon it in detail. What follows are a few basic principles.

Clearly, a serious assault of the type suffered by the wife in the reported case would amount to unreasonable behaviour. The husband could seek to defend the divorce, but as a court has already found him guilty of the assault then it would be extremely unlikely that any defence would be successful.

Of course, if the reform of the divorce laws to introduce no-fault divorce goes ahead, then all of this will be academic – there will be no need to prove adultery, unreasonable behaviour, etc., and the other party would not be able to defend the case.

There is one other matter that could be delaying the divorce: that the husband is refusing to acknowledge receipt of the divorce papers. In that case, the wife only needs to prove that he has received them, and she will be able to proceed with the divorce.

In short, if a wife has suffered serious abuse at the hands of her husband then she should be able to get a divorce. The husband could seek to delay the divorce, but it is very unlikely that he could prevent it.

As we said, we cannot advise specifically upon the case in the newspapers. However, there does appear to be a moral to take from it: obtain expert legal advice before issuing divorce proceedings. Family Law Cafe can help you find that advice. To book a free initial consultation with us click the green button at the top of this page and fill in the form, or call us on 020 3904 0506.

Image: HMP Manchester by Mikey, licensed under CC BY 2.0.