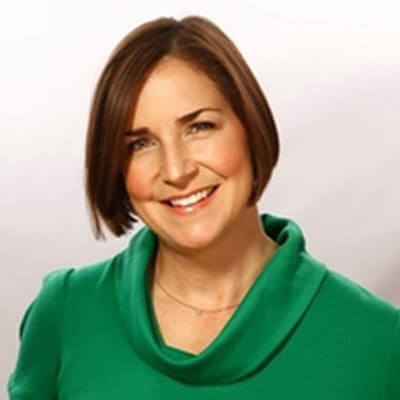 The Home Secretary Priti Patel has announced that Nicole Jacobs will be the first Domestic Abuse Commissioner for England and Wales.

Ms Jacobs will initially work as the designate Commissioner, as the post has technically not yet been created. It was due to be created by the Domestic Abuse Bill, but the Bill fell when Parliament was prorogued. The Government has pledged to re-introduce the Bill in the next Parliamentary session. [UPDATE: The Supreme Court has, of course, now decided that Parliament was not in fact prorogued. Hopefully, this will mean that the Bill will now continue its passage through Parliament.]

The Commissioner will be tasked with encouraging good practice in preventing domestic abuse; identifying both those at risk of abuse as well as those perpetrating it and improving the protection and provision of support to those affected by domestic abuse. They will also be able to publish reports that hold statutory agencies and the government to account.

Ms Jacobs was the former Chief Executive Officer at charity Standing Together Against Domestic Violence and has more than two decades of experience working to reduce domestic abuse. Responding to her appointment, she said:

“Establishing the Office of the Domestic Abuse Commissioner shows the government’s commitment to reducing harm and improving the lives of those who experience domestic abuse.

“It is an honour and a privilege to be appointed as the first Commissioner and I intend to raise the voices of victims and survivors of all ages, status and background and ensure that we shine a light on practice that fails them.”

Family Law Cafe wishes her well, and hopes that her appointment will improve the response to the scourge of domestic abuse.

If you would like to know more about protecting yourself from domestic violence and abuse, Family Law Café can help. To book a free initial consultation with us click the green button at the top of this page and fill in the form, or call us on 020 3904 0506.