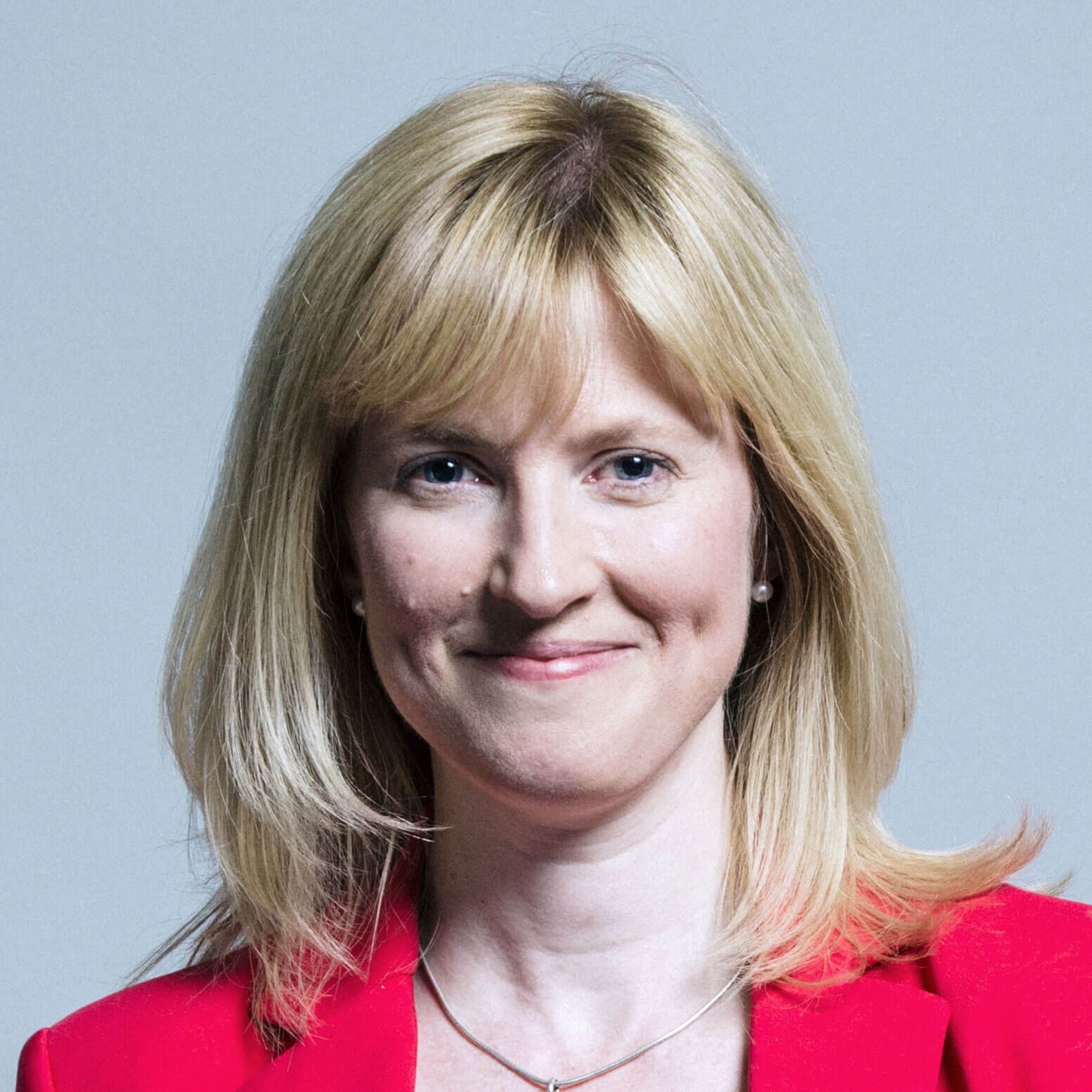 Rosie Duffield, the Labour MP for Canterbury, has given a harrowing account of her experience of domestic abuse, in a debate in the House of Commons.

The MP was speaking during the course of the second reading debate on the Domestic Abuse Bill, which will introduce a comprehensive package of measures to tackle domestic abuse.

Ms Duffield described how she suffered verbal abuse, humiliation and financial control at the hands of her former partner. She said:

“Domestic violence has many faces and the faces of those who survive it are varied too. Sometimes there are no bruises. Abuse is very often all about control and power.”

She said that at first her relationship with her partner had been full of romantic gestures. However, over time he changed, using verbal intimidation and criticism, and sometimes not speaking to her at all. She said that expressions such as “You’re mine for life” can sound menacing, and are used as a warning over and over again. She described a repeating pattern of reward, punishment, promises of happy ever after, alternating with abject rage, menace, silent treatment and coercive control. Eventually the abuse spilled out in public, with him shouting at her at constituency events, causing her extreme humiliation.

She was only able to bring an end to the abuse by taking away her partner’s house keys, thereby locking him out of her home. She concluded by saying:

“You realise it’s not your fault. He is left alone with his rage and narcissism.

“If anyone is watching and needs a friend, please reach out if it safe to do so and please talk to any of us, because we will be there and hold your hand.”

The Speaker of the House, John Bercow, said that Ms Duffield’s speech had been “simultaneously horrifying and as moving a contribution” as he had heard in his 22 years in the Commons.

The speech is a reminder that domestic abuse can happen to anyone, and can take many forms. Whatever form it takes, no victim has to suffer. If you would like to learn about protecting yourself from domestic violence and abuse, Family Law Café can help. To book a free initial consultation with us click the green button at the top of this page and fill in the form, or call us on 020 3904 0506.