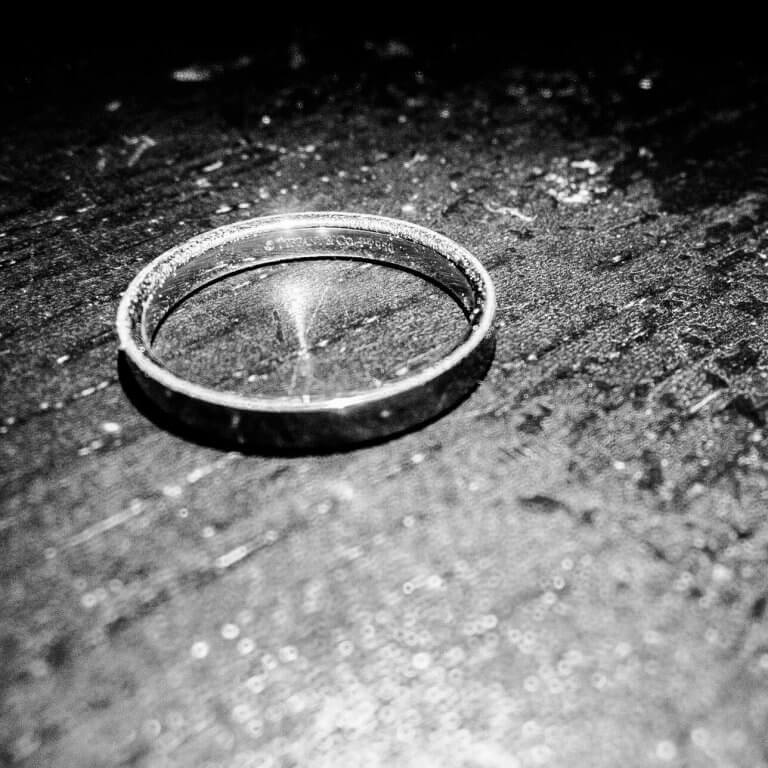 Divorce bill back on parliamentary agenda

Reform of divorce law is back on the parliamentary agenda, according to the Queen’s Speech on Monday.

The Divorce, Dissolution and Separation Bill, which aimed to bring in a system of no-fault divorce, failed to complete its passage through Parliament before the end of the last parliamentary session, and was not carried over to the next session. This meant that it would make no further progress.

Family lawyers had feared that this could mean the end of this important reform, that would do so much to reduce animosity in divorce. However, the Government has indicated in the Queen’s Speech that it still intends to go ahead with the Bill.

The relevant part of the Speech read:

“My Government will bring forward measures to protect individuals, families and their homes. Legislation will transform the approach of the justice system and other agencies to victims of domestic abuse, and minimise the impact of divorce, particularly on children.”

You can read the full Queen’s Speech here.

Family Law Cafe welcomes this news, although cautions that there is unlikely to be sufficient time for the Bill to pass in the current parliamentary session, in which case it will have to wait until after a general election.

Meanwhile, anyone wishing to initiate divorce proceedings will have to do so under the current law. If you would like any further advice about this, Family Law Café can help. To book a free initial consultation with us click the green button at the top of this page and fill in the form, or call us on 020 3904 0506.