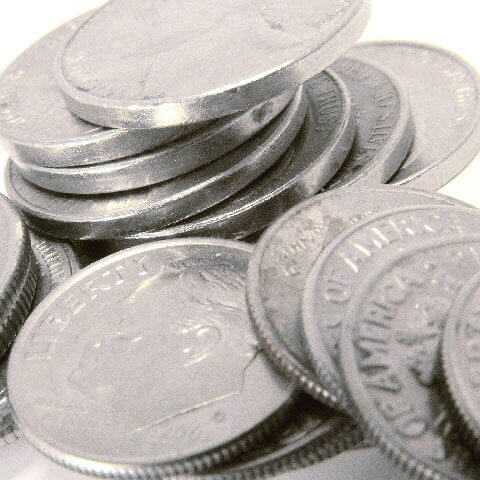 Wife pays lump sum in coins: the effect of conduct on a divorce settlement

A woman in America who was ordered to pay a lump sum of $7,500 (about £5,800) to her ex-husband, who she claimed  had been unfaithful to her, has made the payment entirely in 10 cent coins. The coins filled ten boxes, and weighed some 350 pounds.

It is, we suppose, one way to get even, although we wouldn’t recommend it to our clients! The woman was reportedly shocked that she had to pay money to her ex-husband, when (she claims) he had had an affair with another woman.

Conduct will only be taken into account in a divorce settlement if it the court considers that the conduct is such that it would be inequitable to disregard it. This means that the conduct must be considerably more serious than the ‘usual’ ‘misconduct’, including adultery, involved in the breakdown of many marriages.

For more information on this subject, you should consult a specialist family lawyer. Family Law Cafe can help you get the advice you need. To book a free initial consultation with us click the green button at the top of this page and fill in the form, or call us on 020 3904 0506.

Image: Coins 4, by Nicholas LabyrinthX, licensed under CC BY 2.0.