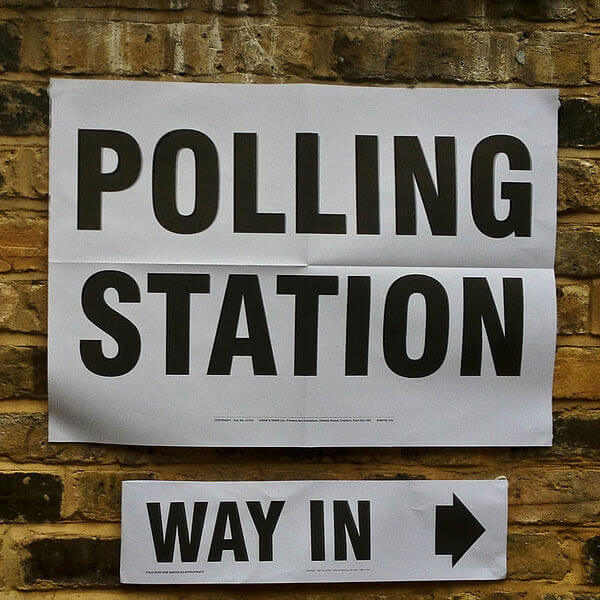 Divorce and domestic abuse bills lost due to general election

The Divorce Bill had its first reading in the House of Lords on the 15th of October, having had to be re-introduced after Parliament was prorogued, and the Domestic Abuse Bill had reached the Committee stage. It must now be hoped that both Bills will be re-introduced in the next session of Parliament, when they will have to start again from scratch.

What does this mean in practice?

As for the Divorce Bill, it means that we will now have to wait at least a little longer until we reach the position where it will no longer be necessary to attribute blame for the breakdown of a marriage. The worst affected by the delay will perhaps be those who are unable to divorce until they have been separated from their spouse for five years – such a wait would not have been necessary under the new law.

As for the Domestic Abuse Bill, the delay (as we hope it will be) will simply mean that victims of domestic abuse will have to wait longer before they benefit from the additional protection that the Bill would have afforded them. For example, the Bill would have included provisions prohibiting the cross-examination in court of an abuse victim by the alleged perpetrator of the abuse.

What can be done to mitigate the effect of the loss of these Bills?

Firstly, it is essential that we keep up the pressure for change, on whatever government takes office after the General Election. We must ensure that these vital reforms are not lost and, indeed, that they are brought forward as soon as possible.

Secondly, both those contemplating divorce proceedings and those who are victims of domestic abuse should seek the best possible advice, to ensure that they take the best options, and obtain the best protection that the current law can offer. Family Law Cafe can help you find that advice. To book a free initial consultation with us click the green button at the top of this page and fill in the form, or call us on 020 3904 0506.

Image: Polling Station, by secretlondon123, licensed under CC BY 2.0.