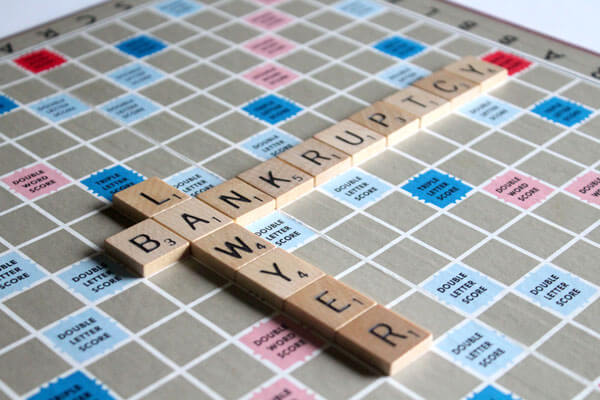 Can I ask for a lump sum from my spouse to discharge my bankruptcy?

Bankruptcy of one of the spouses is often a feature of a financial remedy claim on divorce. Sadly, the current pandemic may lead to many more people falling into bankruptcy, as their businesses fail to survive the lockdown.

If this happens to you, can you ask the court to order your spouse to pay a lump sum to discharge your bankruptcy?

The answer to this question was provided by the recent case S v H, decided by His Honour Judge Booth in the Family Court at Manchester.

Briefly, the relevant facts in the case were that the husband had no assets and was the subject of a bankruptcy order, much of his debt having been incurred by his contributions to the family, albeit with borrowed money. Judge Booth calculated that he would need some £270,000 to discharge his bankruptcy and pay off his other debts. The wife, meanwhile, had net assets of more than £3 million.

The husband sought a lump sum sufficient for him to pay off his debts, and leave him with enough to buy a home to live in. The wife sought a dismissal of the husband’s claims against her.

The question arose as to whether the court could make a lump sum order in favour of the husband, in the light of his bankruptcy. Judge Booth found that it could.

He also found that it would be appropriate to discharge the husband’s bankruptcy by way of a lump sum payment by the wife, in view of the fact that most of the bankruptcy debt had been incurred for the benefit of the family.

Accordingly, Judge Booth made an order that the wife pay a lump sum of £270,000, so that the husband could be discharged from his bankruptcy, and pay off his other debts, thereby avoiding any future bankruptcy.

That still of course left the issue of the husband’s housing. Judge Booth decided that the wife should not be liable to pay a lump sum to the husband outright for this purpose. Instead, he ordered that she should pay him £375,000 for him to buy a home, on the basis that the home should revert to her when the husband dies, or no longer needs it.

A very instructive case, showing that you can ask for a lump sum from your spouse to discharge your bankruptcy, and that the court will make such an order, in appropriate circumstances.

If you are going through a divorce and either you or your spouse have been declared bankrupt then you should consult an expert family lawyer as soon as possible. Family Law Café can put you in touch with an expert – call us on 020 3904 0506, or click here, and fill in the form.

Photo by Melinda Gimpel on Unsplash