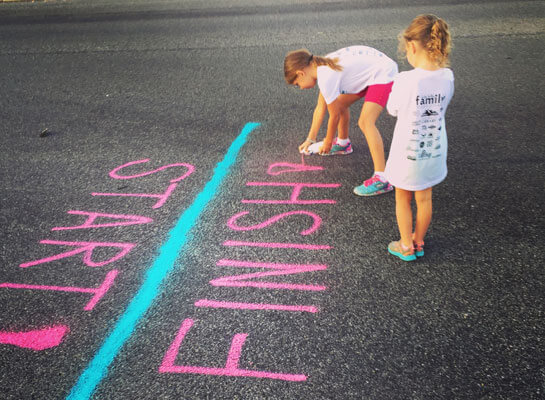 After a campaign for reform lasting at least thirty years it seems that we may finally be about to get a system of no-fault divorce.

The Divorce, Dissolution and Separation Bill, which will bring in the reform, is due to have its second reading in the House of Commons today. Whilst some MPs have voiced their concerns about the reform, it has widespread support, and is expected to pass. In fact, it has been reported that ministers are keen to see the legislation receive royal assent as soon as the end of this week.

To briefly recap, the Bill intends to do away with the need to attribute blame in a divorce. It will no longer therefore be necessary (for example) to allege that the other party has committed adultery or behaved unreasonably (at least until the parties have been separated for two years). The Bill also removes the possibility of defending the divorce.

Instead, there will be a procedure whereby when a party applies for a divorce they will simply file with the application a statement that the marriage has irretrievably broken down, and the court will accept that as proof that the marriage has indeed broken down irretrievably. Twenty weeks later the court can make a conditional divorce order, and six weeks after that the divorce can be finalised.

As mentioned, some MPs have indicated their opposition to the reform. However, Resolution, the association of family lawyers, have written an open letter addressing some of their major concerns. The letter can be found here. Hopefully, its contents will help reassure MPs and the Bill will pass, without significant alteration.

Before we get too carried away, however, it should be pointed out that the new law is unlikely to come into effect until some months after the Bill receives royal assent. There will be a lot of regulations to be made, and generally time will be needed to prepare for the new system.

Still, hopefully we will soon have a divorce system that does away with the ‘blame game’, thereby enabling couples to concentrate with less chance of animosity upon the issues that really matter, such as arrangements for children and sorting out finances.

UPDATE: The Bill passed its second reading by 231 votes to 16. It now goes to the committee stage in the Commons.

Photo by Aw Creative on Unsplash