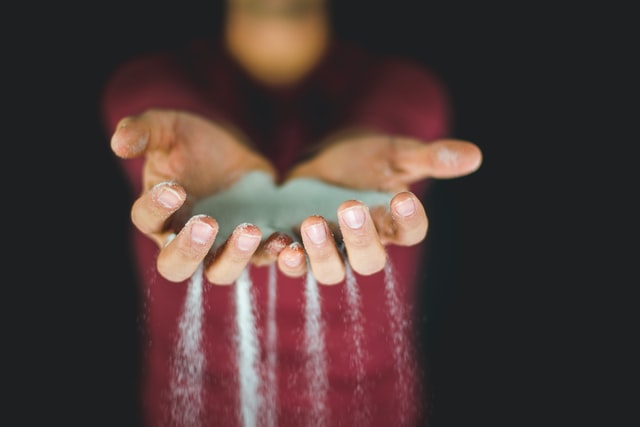 What is a ‘long marriage’, and what difference does that make?

Last week we looked at what constitutes a short marriage, and how that may have a bearing upon the division of assets on divorce. But that begs the question: what is a long marriage, and what difference, if any, does that make to the financial settlement?

So what is a ‘long marriage’?

Again, there is no definition contained in the statute. We therefore have to look at what judges have decided over the years. And those decisions suggest that a ‘long marriage’ is not actually that long, at least by the sort of measure that most people might use.

So what difference does it make to the settlement if the marriage is long?

Well, whilst a short marriage may have a bearing, as we explained last week, the mere fact that a marriage may be defined as ‘long’ does not of itself necessarily have a bearing. The ‘sharing principle’, whereby assets will generally be divided equally unless there is a good reason to depart from equality, applies to every marriage that was not a short one, irrespective of how long it was.

But the length of the marriage may have a bearing in other ways.

For example, if one party gave up a career to bring up the family then the disadvantage that they may have suffered in the employment marketplace will be greater the longer the marriage, and they may need to be compensated for that disadvantage, by having a larger share of the assets.

And after a longer marriage the fact that one party brought assets into the marriage may lessen in significance, making it less likely that that contribution will result in that party receiving a greater share on divorce.

In summary, the court will look at all of the circumstances in every case, including the duration of the marriage, and will make an award that it considers to be fair, having regard to those circumstances.

If you want further advice as to what factors may affect your divorce settlement then you should consult an expert family lawyer. Family Law Café can put you in touch with such a lawyer – for further information, call us on 020 3904 0506, or click here, and fill in the form.

Photo by Ben White on Unsplash