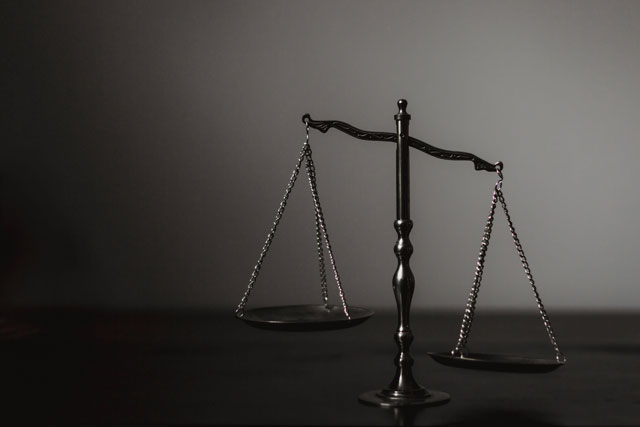 How should courts approach domestic abuse in cases involving children?

It is sadly not uncommon for issues of alleged domestic abuse to be raised in applications relating to arrangements for children. For example, a father may apply to the court for contact, only to have the mother oppose the application on the basis of allegations that he had been ‘guilty’ of domestic abuse.

Obviously, the court must investigate the allegations, and decide whether they have a bearing on the issue of contact. But it is a fine line to tread: on the one hand, such allegations must be taken seriously, on the other hand the court must not allow false or exaggerated allegations to interfere with the child’s relationship with (in the above case) their father.

The question of how the family court should approach domestic abuse in cases involving arrangements for children is currently being considered by the Court of Appeal.

Last week the Court of Appeal heard four linked appeals by mothers involved in proceedings relating to their children, in which the mothers had raised issues of domestic abuse. All four mothers raised concerns about how the court below had approached those issues.

As the four cases raised similar questions, it was decided that the Court of Appeal should hear them together.

The hearing has now ended, and the Court of Appeal is expected to hand down its judgment in the next few weeks. If it considers it necessary, it may also provide further guidance upon how the courts should approach the issue of domestic abuse in cases involving children.

There is already guidance that the courts should follow. This requires the court to consider at all stages in children proceedings whether domestic abuse is an issue, and if it is to investigate the matter at the earliest opportunity, and decide what effect, if any, it should have upon arrangements for the children.

However, there are some who believe that the guidance is not being followed, or that it does not go far enough.

Domestic abuse is obviously a very serious issue in cases relating to children, which can have a significant bearing upon the outcome of the case. Accordingly, whether you are the victim or the alleged abuser you should seek expert legal advice, at the earliest stage. We can find you an expert that works with you on our digital platform. For more information, call us on 020 3904 0506, or click here, and fill in the form.