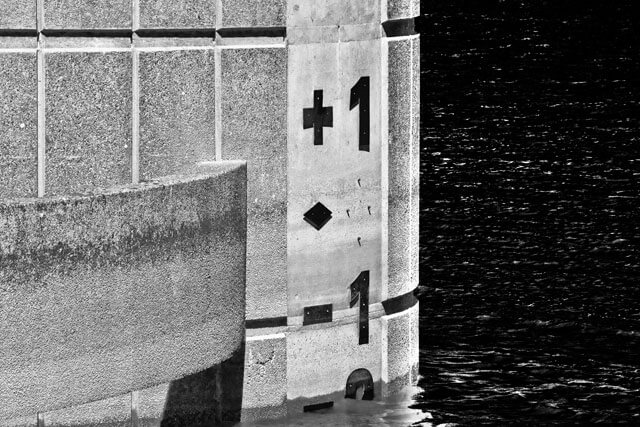 When deciding what, if any, financial orders to make on divorce the court is required to consider a checklist of factors. One of those factors is the contributions which each of the parties has made to the marriage.

In appropriate cases contributions can have a significant bearing upon the outcome of the case, where it would be unfair to disregard the fact that one party had made a much greater contribution than the other. This is most likely in high-money cases, as in low money cases the assets are usually required to pay for the financial needs of the parties, irrespective of who contributed what.

Contributions were a major factor in a recent Court of Appeal case. The case made the national news, as it involved a well-known BBC executive. She argued that she should have a greater share of the matrimonial assets, not just because of her substantial financial contribution towards the marriage, but also because, she claimed, her husband had made a negative financial contribution.

The case concerned her appeal against a financial award, which had already been amended in her favour following an earlier appeal.

Briefly, the circumstances of the case were that the parties were married in 1993 and have two children, twins, born in 2011. The husband is now aged 69 and the wife 57. The parties separated in 2012/2013 when the husband left the former matrimonial home. The husband has not sought to have any real contact with the children since the separation.

The wife has, for many years, worked for the BBC, and the husband has not worked for some time. The wife was earning a substantial sum, had some savings and a BBC pension worth some £2 million.

The husband, on the other hand, had a very small pension, and significant debts.

The parties also jointly owned a number of properties, with a net value of just over £2 million.

The wife appealed. Her appeal was allowed, and her share of the assets was raised to 73%, and the husband’s share of the pensions was lowered to 34%.

The wife did not think that this went far enough and appealed again, to the Court of Appeal.