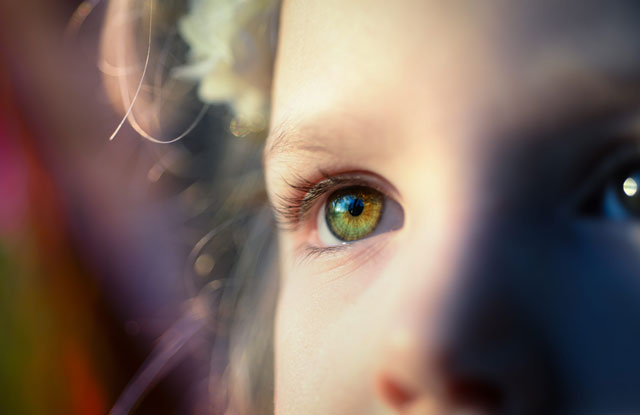 The family courts are, of course, open to all, irrespective of means or social status. However, a new piece of research indicates that the users of the courts are not spread evenly across all strata of society.

The research was carried out by the Nuffield Family Justice Observatory, which aims to support better outcomes for children, by improving the use of data and research evidence in the family justice system in England and Wales.

The research examines trends in demand by parents in England for the family courts as a means of resolving disputes over arrangements for their children.

The research found that separated parents in England who depend on the family courts to resolve such disputes are likely to live in the country’s most deprived areas. It also revealed a clear north-south divide in the number of applications being made, with rates being consistently highest in the North East, North West and Yorkshire and Humber regions, and consistently lowest in London and the South East.

And despite these findings, there was also evidence of a ‘justice gap’, due to the abolition of legal aid for most private law family matters (i.e. cases not involving social services) in 2013, with a reduction in the proportion of applications brought by people living in the most deprived areas.

Commenting upon the research the President of the Family Division Sir Andrew McFarlane said: “The body of individuals who come to court with private family law problems are disproportionately represented from areas of which that are the most socially deprived… More cases come from the north of the country than the south. Should we be targeting our resources, attempt to engage with people before they come to court in a more specific way that meets the needs of those groups? I think so. Knowing something about who they are from this research is helpful.”

And the Observatory says: “It is critical that policy makers consider the role of deprivation as a factor in private law cases and its interaction with other factors such as conflict, domestic abuse and other child protection issues. This will be an important step in informing, and possibly reshaping, the response to private law need in both the court and out-of-court context.”