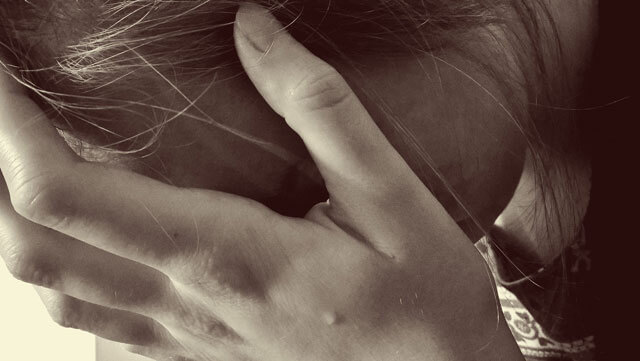 The Government has added some important new laws to its forthcoming Domestic Abuse Bill, designed to further protect victims of abuse and ‘clamp down’ on perpetrators.

The laws include making non-fatal strangulation a specific criminal offence, punishable by up to five years in prison. The Government says that this act “typically involves an abuser strangling or intentionally affecting their victim’s breathing in an attempt to control or intimidate them.” This is certainly something that many victims of domestic abuse complain of.

The announcement of the new offence follows concerns that perpetrators were avoiding punishment as the practice can often leave no visible injury, making it harder to prosecute under existing offences such as Actual Bodily Harm.

“We’re absolutely delighted the government is criminalising post-separation abuse via an amendment to the Domestic Abuse Bill.

“By doing so, victims will receive the recognition they need and deserve. Post-separation abuse is a devastating form of coercive control and the economic abuse elements of this can continue for decades.”

“This is a significant moment for women experiencing domestic abuse who have been threatened with the sharing of their private intimate images and we are thrilled that the government has recognised the need for urgent change. Our research found that 1 in 7 young women have experienced these threats to share, with the overwhelming majority experiencing them from a current or former partner, alongside other forms of abuse.”

The Bill is in the final stages of its passage through Parliament, and it should not now be long before it becomes law.