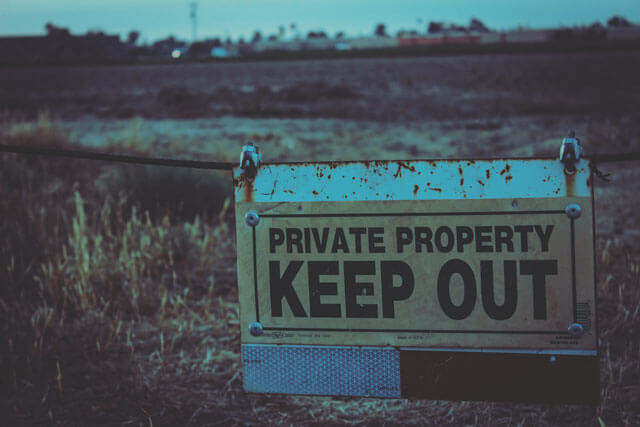 The Family Court has refused to publish in full the judgment in a financial remedies case involving the billionaire part-owner of The Daily Telegraph Sir Frederick Barclay. However, the judge did make part of the judgment public, to let the public know about Barclay’s ‘reprehensible’ behaviour.

The case concerned an application for financial remedies made by Barclay’s wife, in connection with their divorce. The case generated considerable media interest, and Barclay argued that no part of the proceedings should be published.

The media, on the other hand, argued that as Barclay is a public and political figure there was a public interest in the judgment being published in full, particularly as the judge, Mr Justice Cohen, had criticised Barclay for his conduct during the course of the proceedings.

Mr Justice Cohen said that Barclay had repeatedly ignored orders to produce documents and answer questions. He had also ignored an order to sell a yacht and produce the proceeds, instead applying the proceeds for his own use. Mr Justice Cohen described this behaviour as ‘reprehensible’.

Mr Justice Cohen held that the judgment should not be published in full. The starting-point was that proceedings such as this were highly personal and should therefore be private. Whilst it was the case that Barclay had behaved badly, that behaviour was not sufficiently bad to warrant the publication of the entire judgment.

However, Mr Justice Cohen found that the public did have an interest in knowing about Barclay’s behaviour, and therefore he did set out details of that behaviour, in his judgment dealing with the issue of publication of the full judgment.

Lady Barclay was awarded lump sums totalling £100 million, payable in two instalments of £50 million. Barclay was also ordered to pay all of her legal costs, to the tune of some £1.8 million.

The moral of all of this is clear: you can ask the court to keep your financial affairs private, but do not expect full protection if you do not behave yourself in the proceedings!