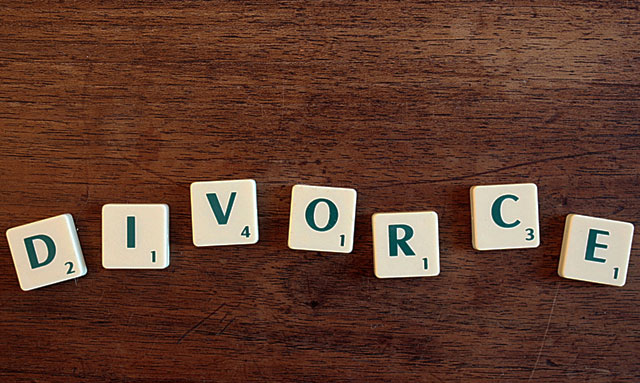 In an important development for anyone contemplating divorce the Government has announced that the new system of no-fault divorce will not now be introduced this autumn, but will instead be delayed until next spring.

In an answer to a parliamentary question upon the implementation of the reform Chris Philp MP explained on behalf of the Government that the original implementation timetable had been ambitious and that the necessary changes to the Courts Service’s online divorce system would not be completed before the end of the year. Accordingly, the reform will not come into force until the 6th of April 2022.

Whilst it is welcome that the reform now has a fixed start-date, the delay obviously has serious implications for those considering commencing divorce proceedings.

To recap, the new system will do away with the need to prove that the marriage has irretrievably broken down, for example due to the other party committing adultery or behaving unreasonably. This removal of blame from the divorce process has been widely welcomed.

Instead, all that will be needed is for one or both of the parties to file a document with the court simply stating that the marriage has broken down irretrievably – the court will accept this as proof of irretrievable breakdown.

Obviously, those wanting to divorce without having to blame the other party for the breakdown of the marriage may now have to wait longer to get divorced, if they have not been separated for two years (under the present system you can divorce after two years separation, if the other party consents).

On the other hand, those who are content to use the present system will obviously have more time to do so, perhaps enabling them to get a divorce more quickly than under the new system.

If you are contemplating divorce you should seek the advice of an expert family lawyer. We can find you an expert lawyer that works with you on our digital platform. For more information, call us on 020 3904 0506, or click here, and fill in the form.