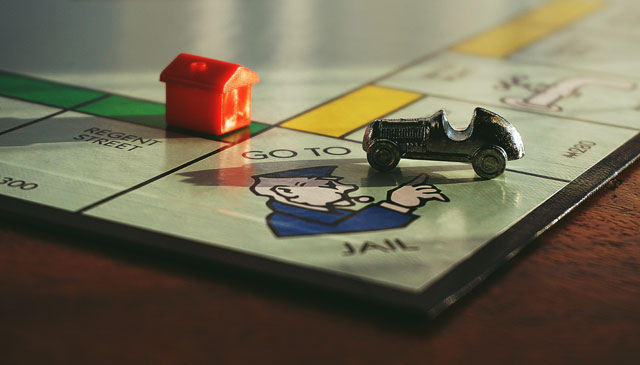 Can you jail someone for failing to obey a financial order?

It may be thought that the idea of being imprisoned for failure to pay a debt belongs in the dark past of our legal history.

But anyone who believes that a debtor cannot now be sent to prison would be quite wrong.

Someone who is owed money under a court order, including a financial order made on divorce, can apply to the court for the debtor to be committed to prison for a term not exceeding six weeks, or until payment of the sum due. This procedure is known as a ‘judgment summons’.

And a recently published case is an example of this occurring in practice.

The husband did not pay the first two instalments, and the wife applied for a judgment summons.

Before committing the husband to prison the court had to be satisfied that the husband had the means to pay the instalments, and refused or neglected to pay them.

However, the judge said that he did not want the husband to go to prison – he wanted the wife to be paid the money she was due. He therefore gave the husband 14 days to pay the sum of £50,000. If he did not pay that sum in full by then, he would go to prison for six weeks.

If you are owed money under a financial remedies order made on divorce then you should take legal advice as to how you may enforce payment. We can find you an expert lawyer that works with you on our digital platform. For more information, call us on 020 3904 0506, or click here, and fill in the form.