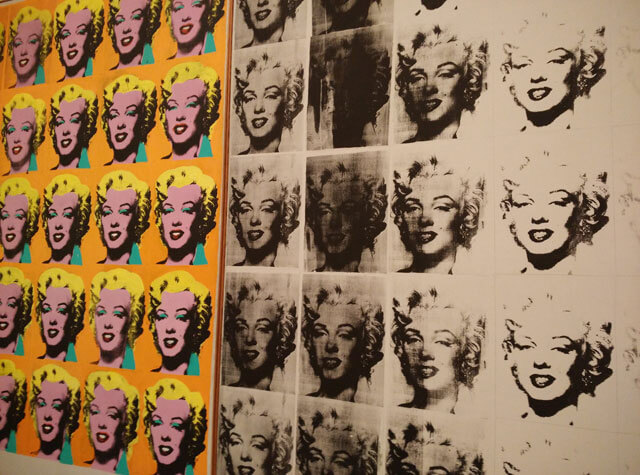 The long-running divorce between Russian oligarch Farkhad Akhmedov and his former wife Tatiana Akhmedova has settled at last.

In 2016 the High Court ordered that Ms Akhmedova should receive the sum of £453 million, believed to be the biggest divorce award in this country. Since then, Ms Akhmedova has been attempting to enforce the award.

The latest round of this battle took place in the High Court in London recently, when Mrs Justice Knowles found that Mr Akhmedov had transferred money to various trusts, a company and the parties’ son Temur, with the intention of putting his assets beyond the reach of Ms Akhmedova. Accordingly, she ordered the trusts and company to make payment to Ms Akhmedova, and Temur was ordered to pay her some £75 million.

In the course of her judgment Mrs Justice Knowles described the Akhmedov family as “one of the unhappiest ever to have appeared in my courtroom.”

It has now been reported that the case has settled, with Ms Akhmedova agreeing to receive the sum of £150 million. Representatives for Mr Akhmedov said that he had agreed to pay her £100 million in cash and about £50 million in artworks. (The family assets include a modern art collection, which includes pieces by Andy Warhol, Mark Rothko and Damien Hirst, and which has been valued at £112 million.)

A spokesman for Mr Akhmedov claimed that Ms Akhmedova had ended up with “not a penny more” than she had been offered by Mr Akmedov six years ago.

It has also been reported that Ms Akhmedova has spent some £75 million on litigation funding and legal fees.

As far as we are aware Ms Akhmedova has not commented, either upon the settlement or the issue of her costs.

All of the above suggests, however, that Mr Akmedov may have got his way (although the settlement will still have to be approved by the court), and that Ms Akhmedova has lost out considerably, as a result of Mr Akhmedov’s failure to comply with the 2016 order.

That would certainly an unhappy message to take from this case, on top of the comments made by Mrs Justice Knowles.