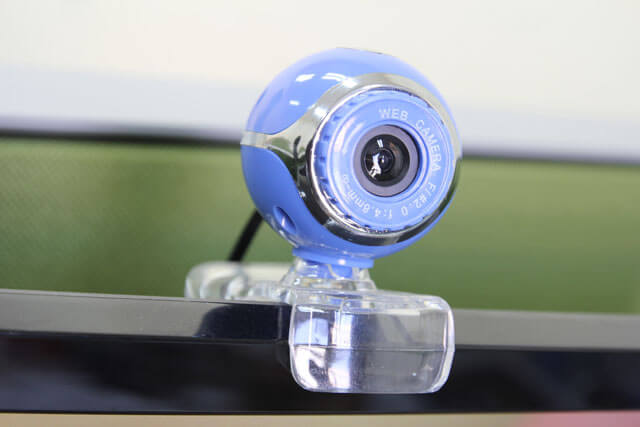 Parents involved in court proceedings regarding their children have expressed concerns over the use of remote hearings, via video or telephone, which have become commonplace during the pandemic.

Responding to a consultation on remote hearings commissioned by the President of the Family Division, 73% of parents indicated that they did not feel supported during their hearing(s).

Just under half (46%) did not have legal representation, and others raised concerns about not being able to be with their legal representative during the hearing, and the difficulties communicating with them as a result.

Two in five reported that they had wanted to attend court but had been prevented from doing so.

More than 3,200 professionals (lawyers, magistrates, judges, social workers and others in the family justice system), parents and other family members from across England and Wales responded to the consultation, which was carried out by Nuffield Family Justice Observatory, an organisation which aims to improve the use of data and research evidence in the family justice system.

The majority of professionals responding to the consultation saw a continuing role for certain types of remote hearing, though raised concerns that hearings were often remote ‘by default’ and that considerations such as the vulnerability of lay parties and their wishes and views, the complexity of the case, and whether there was access to suitable technology for all those taking part should be taken into account.

However, nearly two-thirds of professionals felt that more needs to be done to ensure that remote hearings were fair and worked smoothly.

Suggestions to improve how remote hearings were run included making sure lay parties and their representatives were better prepared for the hearing, checking access to technology/links before the start of the hearing, providing better written guidance to parents and professionals and improving the technology.

“There is a clear disconnect between the measures professionals can see would help remote hearings run more smoothly – particularly for parents and family members – and what is still happening in some family courts. Many of the suggestions for improvements are neither complicated nor new, so it is vital to understand why they are not being put into practice. Families must feel that they have had fair access to justice in what are some of the most life-changing cases heard in courts – and that must apply to remote hearings too.”

It now seems clear that remote technology will continue to be used after the pandemic, at least for some types of court hearings. However, the benefits that they bring should not come at the cost of fairness to the parties involved.