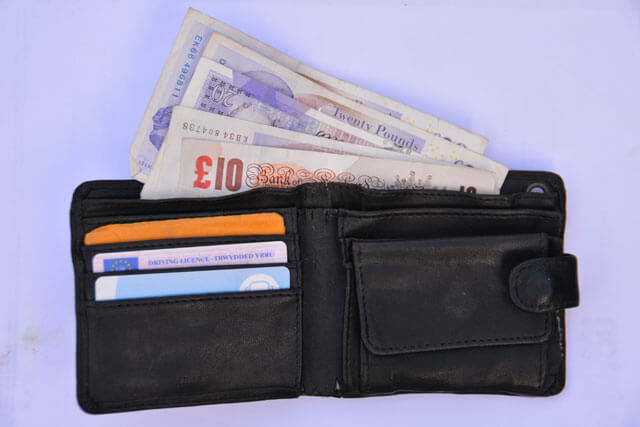 When money is tight, a divorce settlement will usually be decided by reference to the financial needs of the parties. But sometimes a party’s legal costs can leave them without enough money to cover their needs.

In such circumstances the court will do what it can to ensure that needs are met, as a recent case demonstrates.

The case concerned what was described as “a straightforward financial remedy case”. Unfortunately, it also involved a high degree of animosity between the parties, as a result of which they ran up disproportionately high legal costs.

The wife owned all of the assets, including the former matrimonial home. The central issue in the case was that the husband would have to rehouse himself.

The judge determined that the husband should purchase a home for himself, and that he needed £400,000 for this, plus £25,000 to cover the costs of purchase, and the purchase of a small car.

The wife appealed against the debts part of the award, which she said was tantamount to ordering her to pay the husband’s legal costs. The appeal was ultimately dismissed, as the Court of Appeal held that the award was an order that the judge was entitled to make.

In short, if the court did not provide for the husband’s debts, then his needs would not be met.

There is another aspect of the case that merits comment.

In earlier proceedings between the parties over arrangements for their child the court found that the husband had been violent towards the wife on two occasions, and at one stage in the financial proceedings the judge had suggested that it would be wrong to allow the husband his costs where such a finding had been made.

However, the Court of Appeal said that such violence could only be taken into account with regard to the financial settlement if it amounted to conduct that was so serious that it could not be disregarded.

Clearly, the husband’s conduct was not that serious. Indeed, as the Court of Appeal said, conduct is only rarely relevant to the issue of a financial settlement on divorce.