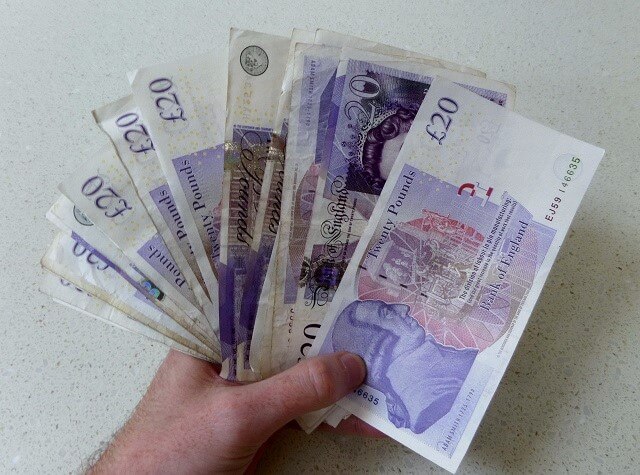 Access to a court of law is a basic right of all citizens. However, the courts do have the power to restrict that access if the legal system is abused.

Obviously, this is a power that the courts will only use in exceptional cases.

One such situation is where a party seeks an order from the court, whilst simultaneously ignoring another order that the court made previously.

Clearly, you should not expect the help of the court if you are in contempt of court for failing to obey an earlier order. Or, to put it another way, you can’t pick and choose which court orders to obey.

This was demonstrated in a recent case involving complex proceedings between parents concerning arrangements for their children.

The father had previously been ordered by the court to pay the mother’s costs of earlier proceedings, amounting to some £97,000. The father had failed to pay that sum and as a result, the mother was in debt to her solicitors for a considerable amount, significantly restricting her ability to contest the case, and enforce previous court orders.

Meanwhile, the father sought to appeal against two orders made by the court in those earlier proceedings.

Obviously aggrieved by this situation, the mother applied to the court for an order that the father’s appeals be dismissed unless he paid the outstanding costs.

Hearing the mother’s application, the judge found that the father was clearly in contempt of court by not paying the costs. He had the means to make payment, but had chosen not to.

The judge therefore directed that the father pay the sum of £97,000 to the mother’s solicitors by 4pm on the 30th of April, failing which the father’s appeals would be dismissed. This, said the judge, was “necessary to remove the impediment to justice that non-payment in contempt causes the … mother.”

The case is a good illustration of the importance of obeying court orders: not only will you face sanctions for the failure to obey an order, you may also find that your access to the court is restricted.