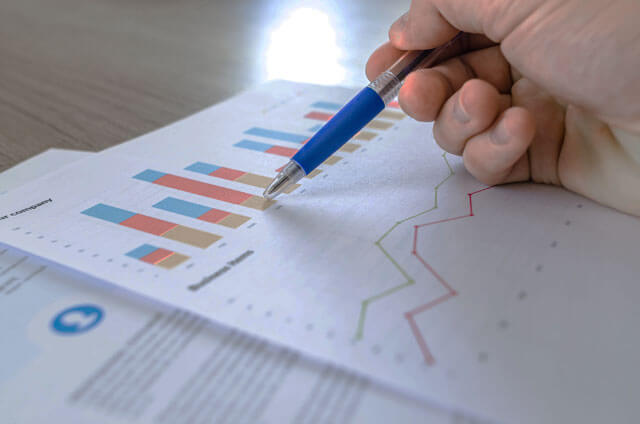 Latest Statistics on how the Pandemic has impacted the Family Court

Like so many other aspects of society, the Family Court was seriously adversely affected by the Covid-19 pandemic.

Social distancing meant courtrooms could not be used, requiring the introduction of remote hearings on a scale never before seen. This in turn meant that case backlogs increased, as fewer cases could be dealt with.

Meanwhile the number of most types of new cases started in the Family Court dropped dramatically, as people stayed away from the family justice system.

But the Family Court has been recovering from the impact of the pandemic, and the latest statistics released by the Ministry of Justice (‘MoJ’) indicate that the recovery is continuing.

The statistics are for the quarter April to June 2021.

They show that in that quarter 66,357 new cases were started in the Family Courts, which is 14% more than the same quarter in 2020. This was due to increases in most case types including divorce cases (up 7%), financial remedy claims on divorce (up 76%), and private law children applications (i.e. case concerning disputes between parents over arrangements for their children), which were up 11%.

Meanwhile cases dealt with by the Family Court (known as ‘disposals’) were also up. There were 66,252 case disposals in April to June 2021, up 40% on the equivalent quarter of 2020. This was due to increases in most case types, including divorce cases (up 23%), financial remedy claims (up 61%), and private law children applications (up 100%, from a record low at the start of the UK lockdown period).

“The recovery from the impact of Covid-19 continues to be seen across family court activity data this quarter, with increases seen in the number of new cases started across most case types as well as increases in the number of disposed cases across all areas compared to the same time last year, at the start of the pandemic in the UK. When comparing to the same quarter in 2019 (as a pre-Covid 19 baseline), most of these changes appear to be reverting to the longer-term trends (i.e. increases seen when comparing to both April-June 2019 and 2020, albeit to a lesser degree).”

It is not all good news, however. The statistics show that many types of cases are now taking longer.

With regard to divorce, the mean average time from the issuing of a divorce petition to the pronouncement of the decree nisi was 25 weeks, and to the making of the decree absolute was 50 weeks. These numbers were up 2 weeks and 4 weeks respectively, when compared to the equivalent quarter in 2020.

And as for private law children cases, in April to June 2021, it took on average 41 weeks to reach a final order, i.e. case closure, which was up 13 weeks from the same period in 2020. This, says the MoJ, continues the upward trend seen since the middle of 2016, where the number of new cases overtook the number of disposals.

The MoJ state that measures are being taken to address the issue of timeliness, although it may be some time until improvements are seen.