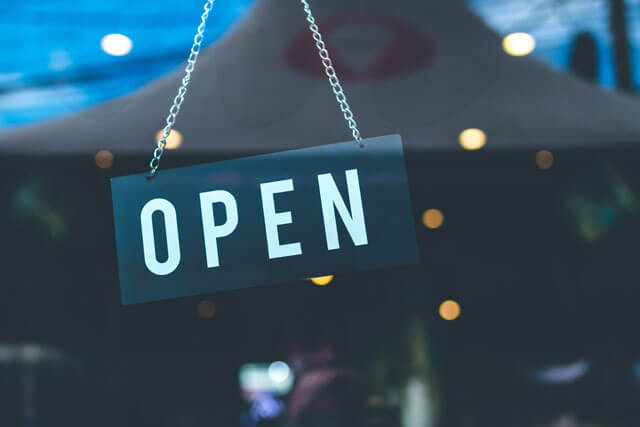 President promises to open up the family courts – but what does it mean?

As the reader may be aware (as this story made the national media in the last few days), the President of the Family Division Sir Andrew McFarlane, the head of family justice in England and Wales, has indicated his intention to open up the family courts.

The family courts have attracted a great deal of adverse publicity in recent years, being accused of operating a system of secret and unaccountable justice.

And it is true that much of what the family court does happens behind closed doors. The primary reason for this is to protect both the children involved and the privacy of those who go before the court. After all, by its very nature family law concerns some of the most private and personal things in people’s lives.

But despite these things the President still believes that there is room to do more to show the public exactly what the family court does, and hopefully thereby reassure the public.

The President is proposing a number of measures, including allowing journalists into more family court hearings, allowing parents to give some details of their cases to journalists, publishing more family court judgments, making reporting of cases more accurate, collecting data at the end of each case, and providing the public with more online information about the work of the court.

So what will all of this mean, particularly for those using the family courts?

The idea of having a journalist sitting in on their case would probably horrify many people involved in family court proceedings. However, Sir Andrew confirms that judges will still be able to decide whether journalists will be able to attend in a particular case. And in any event, the vast majority of family court cases will be of no interest to journalists.

And importantly Sir Andrew has made clear that the anonymity of children will be maintained.

Similarly as to the publication of judgments, these in most cases will still be anonymised, including removing the risk of ‘jigsaw’ identification, through details such as the names of schools, professionals or localities.

In the longer term, one of the most important proposals may be the collection of data at the end of each case. As Sir Andrew says, “data collection could be transformational in terms of understanding the decisions that are being made, seeing patterns and problems, and ultimately achieving better outcomes.”

Hopefully therefore these proposals will lead to a system that is not just better understood, but better generally.