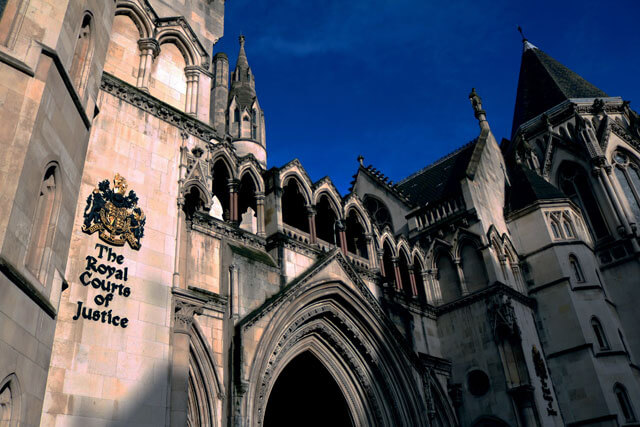 The new Lord Chancellor and Justice Secretary Dominic Raab has told the House of Commons Justice Committee that he wants more family cases to be kept out of court.

In a committee meeting on the 30th of November Mr Raab was asked what his plan was to deal with the increasing number of private family law cases (that is, cases not involving social services) going through the courts.

Mr Raab said that broadly between 50% and 60% of these cases involve safeguarding (i.e. issues relating to the safety or welfare of the children concerned) or domestic abuse, and therefore need to be heard before a judge because of the issues at stake.

However, he said that the vast majority of the remainder of cases should not really go to court. He commented: “It should not be so easy just to say, “We’ll go to court.””

He went on to say that we ought to be much better at using alternative out-of-court methods of resolving family disputes, such as mediation and arbitration, and that we need to reconcile the incentives for using such methods and going to court. He said that he would “be in the market for something quite drastic and bold in that area.”

He also disclosed that he has “started to talk to the senior judiciary about this and work up a well thought-through approach.”

Mr Raab gave no indication quite what these incentives for resolving disputes out of court may be. They may, for example, involve financial assistance for out of court dispute resolution, such as the mediation voucher scheme that the government briefly ran earlier this year, offering a financial contribution of up to £500 towards the cost of mediation, in eligible cases.

It should be said, however, that there are already considerable incentives to resolve family disputes out of court. Contested court proceedings are stressful, time-consuming and expensive. Everyone involved in a family dispute should, if possible, make every reasonable effort to resolve the dispute out of court.

Family Law Café makes sure you choose the right options to get the outcome you want – very often that means avoiding the court route. Call us for a no obligation call and see what we can offer.