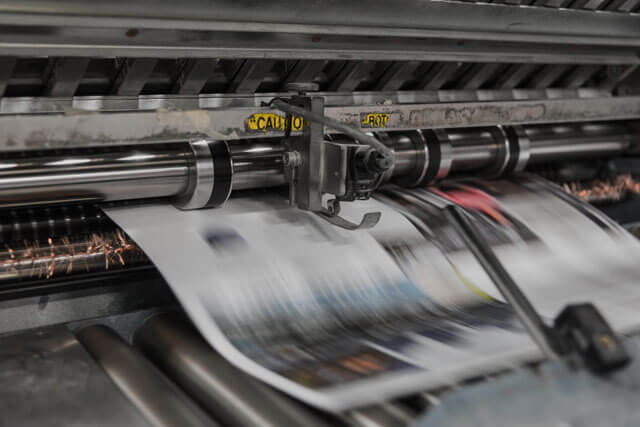 In an important judgment the Court of Appeal has authorised the identification of a father, a former Tory MP and Minister in Theresa May’s government, who was found to have subjected the mother to domestic abuse, including rape and coercive control.

The findings had been made by the Family Court at Derby in November 2020. The father had applied to the court for an order that he spend time with his child, who was born in 2018. The mother, who is now herself an MP, made various allegations of abuse against the father.

The judge made the findings at a fact-finding hearing, but decided that they should not be made public, in order to protect the child. The father did not seek to appeal against the findings.

Two journalists applied for the publication of the fact-finding judgment, including the names of the parties. Their application was supported by, amongst others, the mother and the child’s Guardian. The father accepted that the judgment could be published, but argued that the interests of the child made it necessary that he, the mother, and the child should all be anonymised.

The father appealed, to the Court of Appeal. The Court of Appeal held that the High Court was correct and dismissed the appeal, thereby authorising the publication of the judgment, including the names of the parties.

The decision has been generally welcomed, as very few such judgments are published, and it is hoped that the publication of this judgment will help to show the public how the Family Court deals with domestic abuse allegations, and thereby improve confidence in the system, which in turn might encourage victims of domestic abuse to come forward to the courts.

Family Law Café helps you get to the best outcome in your family law matter. Family Law Café is your start-point for getting matters sorted with strategy, support and security.