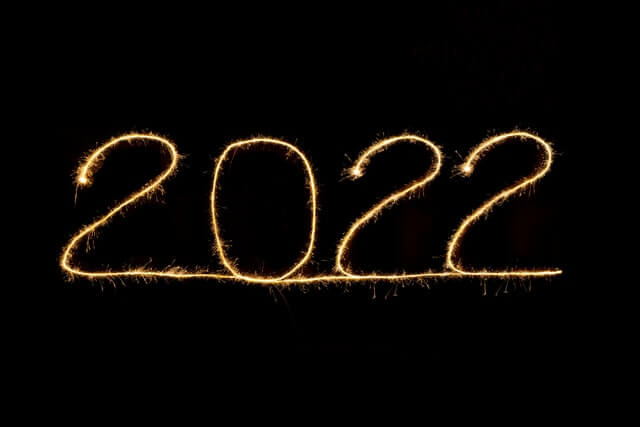 2022: The year when divorce will change forever

As the old year draws to a close we look forward to the new one, which will usher in arguably the biggest change ever in divorce law in England and Wales.

The civil courts in England and Wales have been handing down divorces for some 160 years. Throughout that time the law that they have applied has been based upon the concept of fault for the breakdown of the marriage. If one party wanted a divorce they usually had to prove that the other party was in some way to blame for the breakdown.

Over the years fault took various forms: adultery, cruelty and other “matrimonial offences”, as they were called. Only in 1969 did the law first allow divorces without fault, but only if the parties had been separated for two years and the respondent to the divorce consented, or five years if they did not.

All that history is going to be swept away next year. Fault will finally become a thing of the past, bringing our divorce laws into the modern age.

From the 6th of April 2022 all that will be required to get a divorce is a statement from one or both of the parties that the marriage has irretrievably broken down. There will be no need to prove irretrievable breakdown – the court will accept the statement as proof that the marriage has broken down irretrievably. And if the statement is by one party only the other party will not have an opportunity to challenge it – defended divorces will also become a thing of the past.

This new system of no-fault divorce has been virtually universally welcomed. It has been understood for many years that attributing blame for the breakdown of a marriage has been an artificial and, in most cases, futile exercise. The need to attribute blame has also brought the law into disrepute, with many people exaggerating, or even inventing, allegations against the other party.

But it is hoped that doing away with this ‘blame game’, as it has been called, will do something more.

Many respondents to divorce proceedings are unsurprisingly aggrieved to be told that the breakdown of the marriage was all their fault, and are unhappy about the allegations that have been made against them. This can naturally make them less amenable when it comes to trying to agree arrangements for children and finances.

The hope is that no-fault divorce will make it more likely that couples will be able to resolve these important matters amicably, rather than having to argue them through the courts.

Whether this will actually happen we will have to wait and see. But one thing is certain: divorce will never be the same again.

Photo by Moritz Knöringer on Unsplash