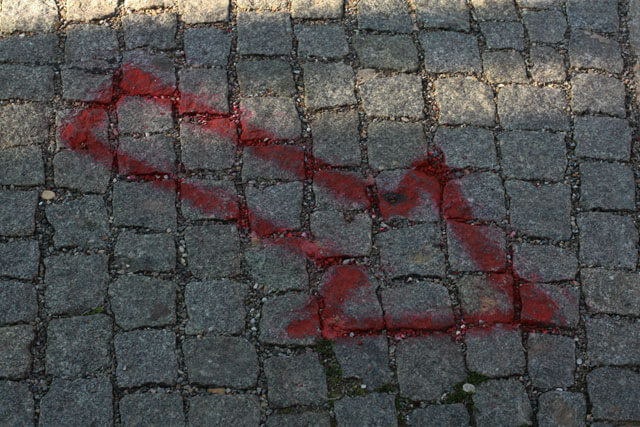 Large drop in number of divorces

The Office for National Statistics (‘ONS’) has published its latest figures for divorces in England and Wales, for the year 2020, and one headline stands out.

The reasons behind the decrease are not yet clear, but it is believed that the pandemic has been the main factor. The ONS point out that the Ministry of Justice has previously reported that family court activities were affected by the pandemic during 2020, including the temporary suspension of operations by some courts for a period of time. They say that this may have impacted the number and timeliness of completed divorces in 2020, but admit that it is difficult to know the extent of the impact.

Another theory is that the pandemic simply caused fewer couples to issue divorce proceedings, deciding to ‘stick together’, at least until the pandemic is over. If this is the case, then obviously we may see a post-pandemic surge in divorces.

As to same-sex divorces, the figures show a different story. In 2020, there were 1,154 divorces among same-sex couples, increasing by 40.4% from 2019. Of course, this increase is simply due to the fact that same-sex divorce has only been possible since 2015, and it is therefore to be expected that the numbers will be going up, before they eventually stabilise.

The statistics also include other information, apart from just the number of divorces.

They also tell us that once again amongst opposite-sex couples wives were responsible for the vast majority of divorces (64,076, against 38,362 granted to husbands).