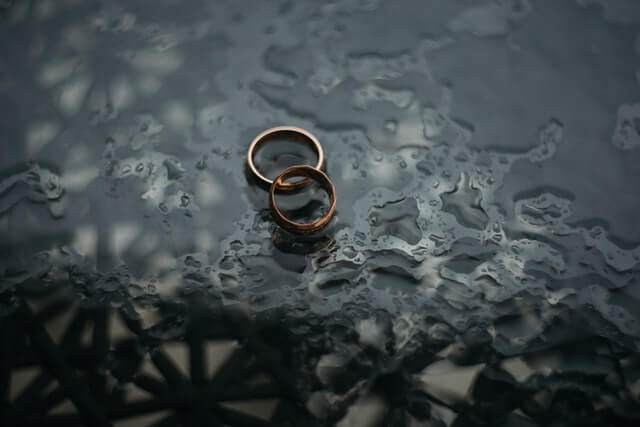 No-fault divorce: How will it affect me?

On the 6th of April we will see the biggest change to divorce law for at least fifty years, with the introduction of a ‘no-fault’ system.

But what exactly will this mean for anyone wishing to take divorce proceedings? How will things be different from the old system?

No blame, no waiting

The first and obvious change is that it will no longer be necessary to blame your spouse for the breakdown of the marriage, by showing that they had committed adultery or behaved unreasonably.

And hopefully this will mean that without the unnecessary animosity caused by attributing blame there will be a better chance of the parties sorting out arrangements for children and finances by agreement.

It will also of course not be necessary to wait until you have been separated for at least two years, before you can divorce without the need to attribute blame.

It is often the case that both parties want a divorce, but under the present system only one party can issue divorce proceedings.

This will also change. Under the new system a divorce application can be made jointly by both parties, who will also file a joint statement that the marriage has broken down irretrievably.

The end of defended divorce

Thankfully, all of this will also change. Under the new system it will simply be impossible to defend divorce proceedings.

But the new system will include a mechanism to ensure that a divorce will only be granted if the party or parties applying for it are sure that they want the divorce to go through.

Under the new system they can only apply for a conditional divorce order (the equivalent of the decree nisi under the present system), confirming that they want the divorce to continue, after a twenty week ‘period for reflection’ has elapsed since the date that the divorce was started.

And a further six weeks must elapse after the conditional order, before the final divorce order (the equivalent of the present decree absolute) can be made.

Family Law Cafe gets you to the best outcome in your family law case. Contact us for a chat to see if we can help.

Photo by Zoriana Stakhniv on Unsplash