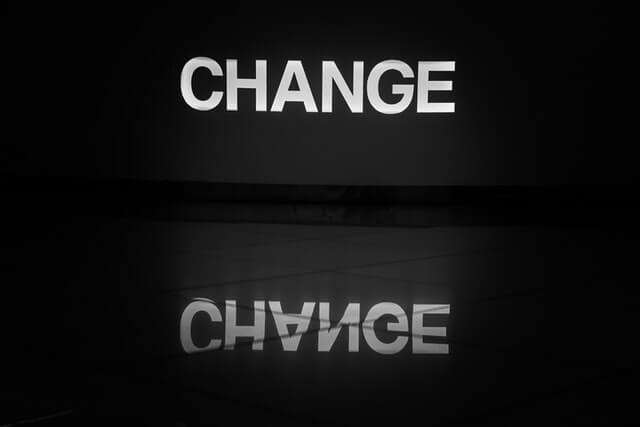 Divorce: out with the old and in with the new

As readers may well be aware, we are about to get a new, no-fault, divorce system in England and Wales. And the details of the changeover from the old system to the new one are becoming clear.

Firstly, the Courts Service has confirmed that it will be effectively closing down the current divorce system on Thursday 31st of March. After that date it will not accept any new divorce petitions (whether online or on paper), save in urgent cases where the issue of the divorce petition is time critical, such as when a freezing injunction is needed to prevent the other party from disposing of assets.

Meanwhile, the Government has passed regulations confirming that the new divorce system will come into force on Wednesday 6th of April (whilst we had previously been told that the new system would come into operation on that date, up until now there had been no official confirmation).

But why the delay between closing the old system and bringing in the new? After all, there will be three working days when, save in urgent situations, it will not be possible to apply for a divorce – an exceptional situation.

The Courts Service has explained the delay by saying that it needs the time to prepare the new system, in particular the online portal via which divorces are issued and processed. Exactly why an online portal cannot be switched from one system to another overnight, or at least over a weekend, has not been explained.

Whatever, hopefully all of this will mean that there will be a smooth transition from the old system to the new.

And what about ‘old system’ divorces that have not been finalised by the 31st of March? Here, the Courts Service have reassured customers that Decree Nisi and Decree Absolute applications that have been issued will be saved, and will remain available on the service.

Lastly, it is important to note that these changes only apply to the divorce itself. The law and procedure in relation to financial remedies on divorce will remain the same under the new divorce system, as will the law and procedure used to resolve disputes between separating parents over arrangements for their children.

Photo by Nick Fewings on Unsplash