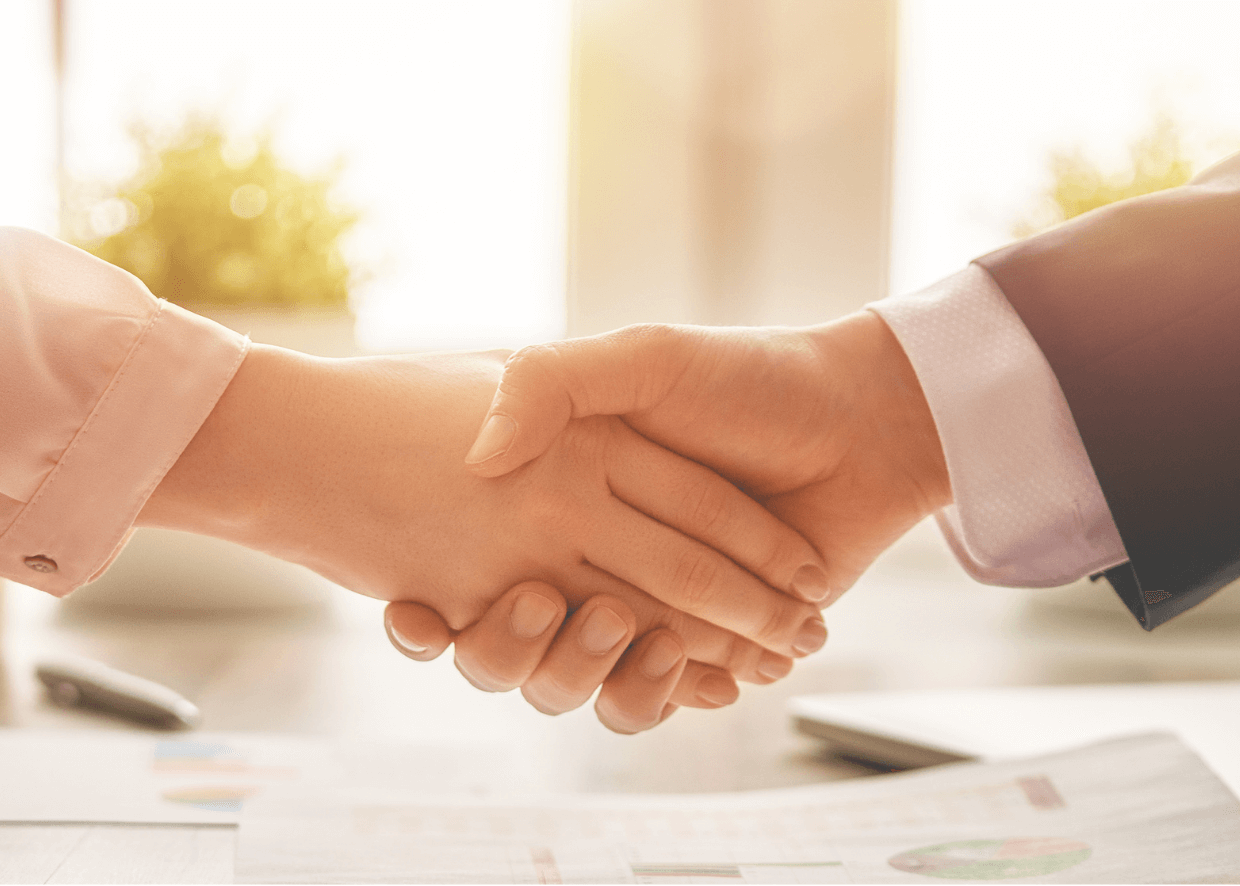 How the court views marital agreements on divorce

But such agreements do not bind the courts of England and Wales. When a divorce occurs the court may order whatever financial settlement it considers appropriate, and this may not be the same as the settlement set out in the agreement.

So what is the legal status of such agreements, and what effect, if any, do they have on the outcome of a financial remedies application on divorce?

Last week a High Court judge considered these questions, and also the associated question of how the court should view an agreement that was reached, but not signed by the wife. His judgment, which set out the law, is instructive for anyone having, or considering entering into, a marital agreement.

So what is the law?

The first thing to say is that the court essentially treats pre- and post- nuptial agreements the same. The only difference relates to the circumstances surrounding the making of the agreement.

In both cases the parties must make full disclosure of their means and take legal advice before entering into the agreement. However, in the case of pre-nuptial agreements there is an extra requirement: that the agreement is entered into a reasonable time before the marriage (say, 28 days), to reduce the possibility of one party being pressured into signing the agreement.

If an agreement has been made then the court hearing any subsequent financial remedies application will take the agreement into account when deciding the application, and will give effect to it provided that:

1. It was been freely entered into by both parties, without any undue pressure being put on them;

2. Each party fully understood the implications of the agreement; and

3. It would not be unfair to the parties to hold them to the agreement, in the light of the circumstances prevailing when the court makes its decision.

The effect of this is that the court is likely to give effect to the agreement in most cases.

As mentioned, the agreement must be in the form of a written document, signed by both parties. But what if one party does not sign it? Should the court still give effect to it?

This was the particular situation with which the judge was faced. The parties had agreed a post-nuptial settlement, after taking legal advice. The settlement was set out in a written agreement, but in the event the wife did not sign it. Should the judge hearing the financial remedies claim give effect to it?

The agreement specifically stated that it would only come into effect when both parties had signed it, and its preamble contained the usual notice warning the parties not to sign it unless they intended to be bound by its terms.

In these circumstances the judge held that the wife should not be bound by the agreement. However, the fact that she had agreed to its terms was a matter that he should take into account. Accordingly, he made an order that was similar to, although not the same as, the terms of the agreement.

If you are considering entering into a pre- or post- nuptial agreement then, as indicated above, you will need the advice of an expert family lawyer. We can find you an expert that works with you on our digital platform. For more information, call us on 020 3904 0506, or click here, and fill in the form.