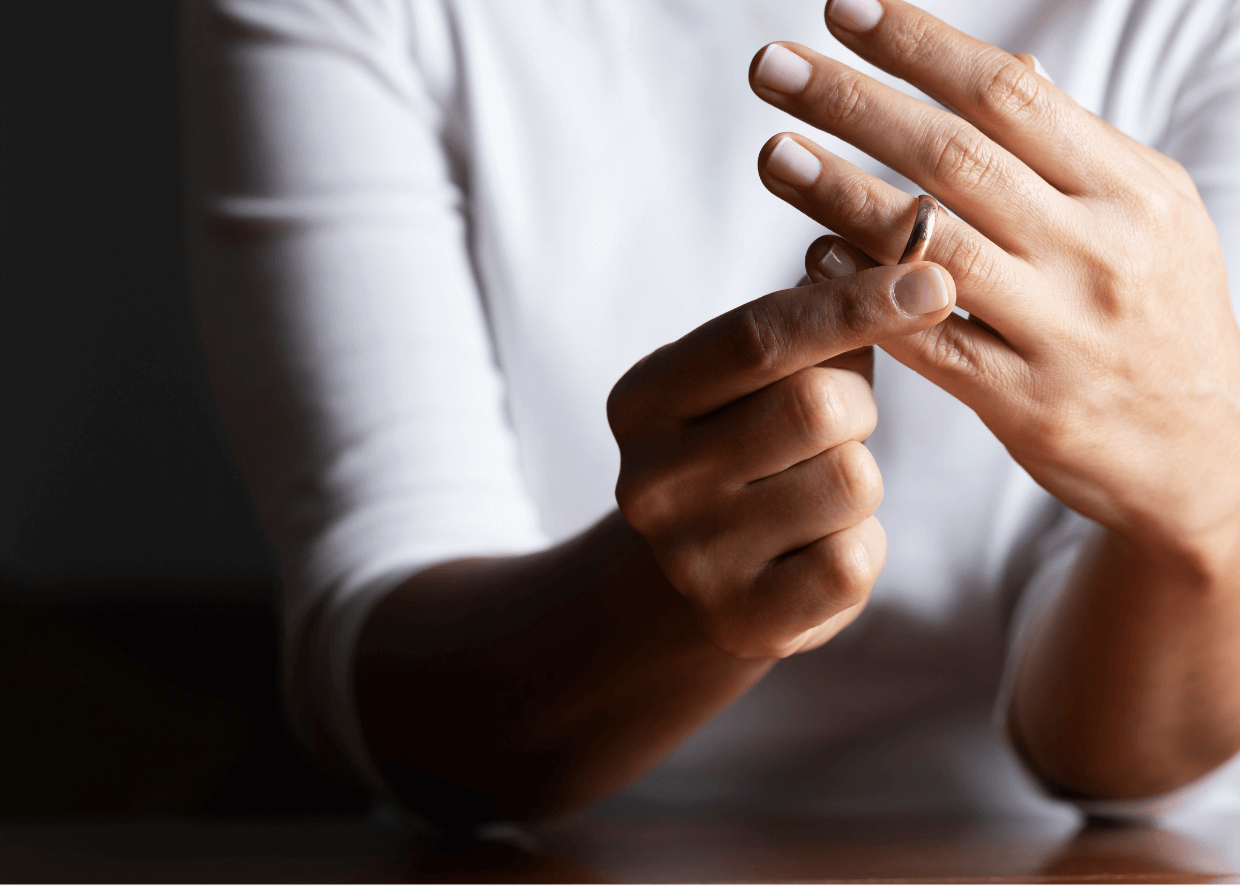 Will no-fault divorce cause a surge in divorces?

We now at last have a no-fault divorce system in England and Wales. It has been a long road to get here, with campaigners calling for the change for at least the last thirty years.

But not everyone has been in favour.

One of the biggest objections to no-fault divorce is that it makes divorce too easy, thereby undermining the institution of marriage. The objectors say that the introduction of no-fault divorce will therefore lead to a surge in the number of divorces. After all, they argue, the last time that divorce was made easier, back in 1971, there was a huge increase in the number of divorces, that continues to this day

It is true that no-fault divorce can make divorce easier. No longer will it be necessary to prove to the court that the marriage has irretrievably broken down, for example by showing that the other party has committed adultery or behaved unreasonably. And if you want a divorce without having to attribute blame, no longer will it be necessary to have been separated from your spouse for at least two years.

And the latest divorce figures from the Ministry of Justice do suggest that there may now be a spike in the number of divorces. In the last quarter of 2021, the latest quarter for which figures are available, there was a huge 26% drop in the number of divorce petitions issued, compared to the same quarter in 2020. The Ministry suggest that this drop may be driven by people waiting for the new divorce law to come into effect, before commencing divorce proceedings.

So it does seem quite possible that there will now be a surge in the number of divorce applications (as they are now called) being issued. But will this surge be permanent, driven by divorces being easier to attain?

Only time will tell, but the general consensus seems to be that any surge in divorces will only be temporary.

The reason people have been waiting for the new law is not because it makes divorce easier, but because it makes it more amicable. Many people who start divorce proceedings simply don’t want to have to blame their spouse for the breakdown of the marriage.

And many separating couples are actually on sufficiently good terms that they want to apply for the divorce jointly – something that was not possible under the old law.

And the new law does in fact have a mechanism built into it to dissuade people from divorcing ‘on a whim’, just because divorce is easy, or easier. Under the new system a twenty week period must elapse from the start of the divorce, before the applicant can apply for the divorce to proceed.

This ‘period for reflection’, something that was not present in the old divorce system, is intended to give applicants the opportunity to consider whether they do in fact want to proceed with the divorce. Only when they confirm to the court that they do will the divorce go ahead.

In short, whilst it does seem likely that there will be a temporary surge in the number of divorces, we are unlikely to see the same sort of sustained increase that we saw in the early 1970s.