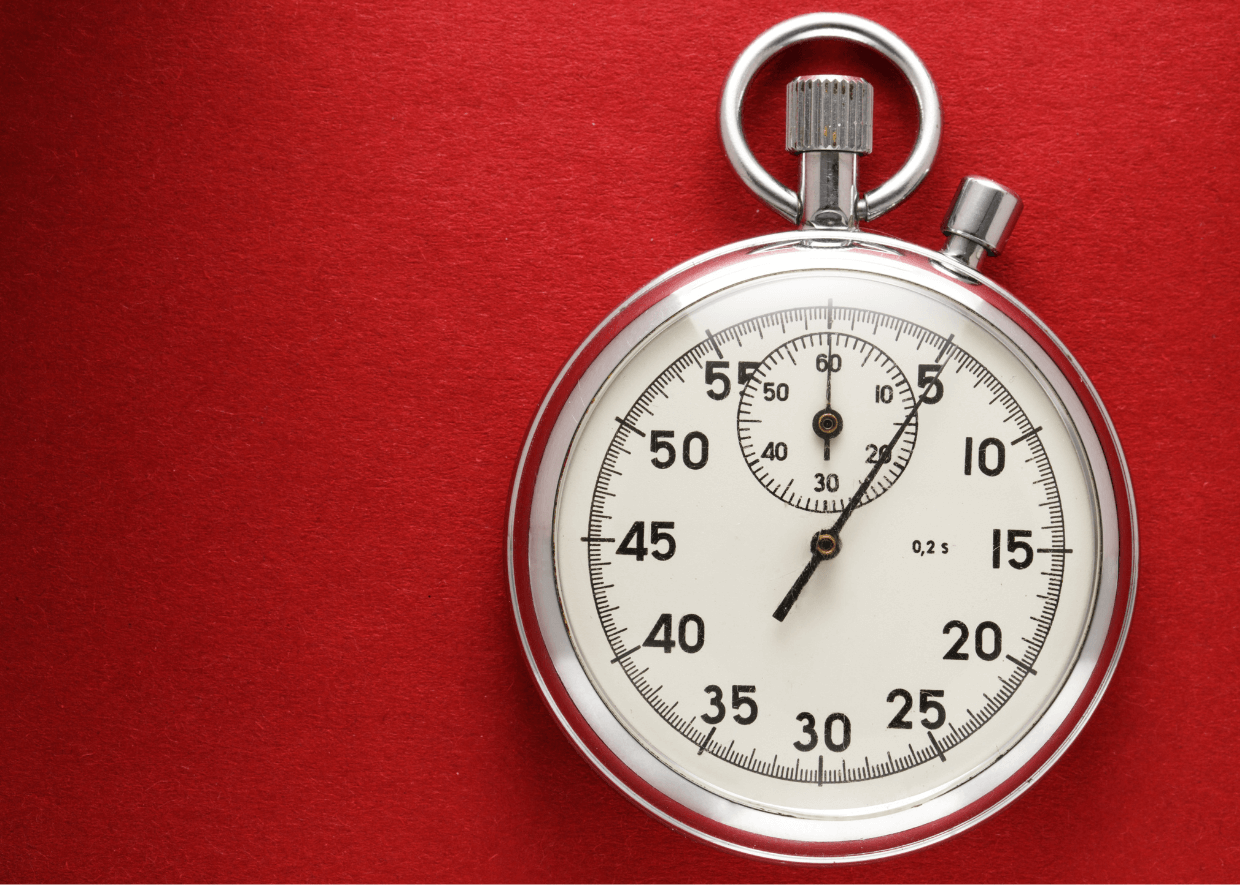 Does easier divorce mean I could be rushed into a divorce settlement?

The new no-fault divorce system means that for many people getting divorced will now be easier, as it will no longer be necessary for the applicant to prove that their spouse is responsible for the breakdown of the marriage.

But this has led to warnings in some quarters that easier divorce can mean that respondents may be rushed into agreeing an unfavourable divorce settlement. Is this really the case?

It is true that under the old system the respondent could seek to slow down the divorce by defending it, and that this option is no longer available, as a divorce under the new system cannot be defended.

But this does not mean that respondents will be rushed into settlements.

For a start the new system has an in-built twenty-week ‘period of reflection’ between the start of the proceedings and the application for the conditional divorce order (the equivalent of the decree nisi under the old system). This means that, with the six-week period between the conditional order and the final order, divorces now will take a minimum of six months, which is actually longer than many divorces took under the old system.

And in addition there is actually a way in which respondents can seek to delay the divorce until the financial settlement has been dealt with.

Before we explain this we should explain that it is not a requirement that a financial settlement must be reached before a divorce is finalised. It is quite possible for the settlement to be dealt with after the divorce.

However, this is not generally recommended, because it is possible that getting divorced can adversely affect a person’s financial position. For example, it could mean them losing a potential benefit under their spouse’s pension.

The way that the respondent can seek to delay the divorce is by applying to the court for it not to allow the divorce to be made final until it has considered their financial position as it will be after the divorce.

In short, the new divorce system should not mean that respondents are rushed into unfavourable settlements. In most cases they should have time to sort out financial arrangements, and if there is a risk that they may be seriously disadvantaged, they can ask the court to delay the divorce until finances have been resolved.

Time may not be of the essence when it comes to financial settlements, but if you have received a divorce application issued by your spouse, you should still seek the advice of an expert family lawyer, at the earliest possible stage. We can find you an expert that works with you on our digital platform. For more information, call us on 020 3904 0506, or click here, and fill in the form.

If you receive a divorce application you can contact us for advice and guidance with no obligation. We can work with you to provide the best outcome in your family law matter.