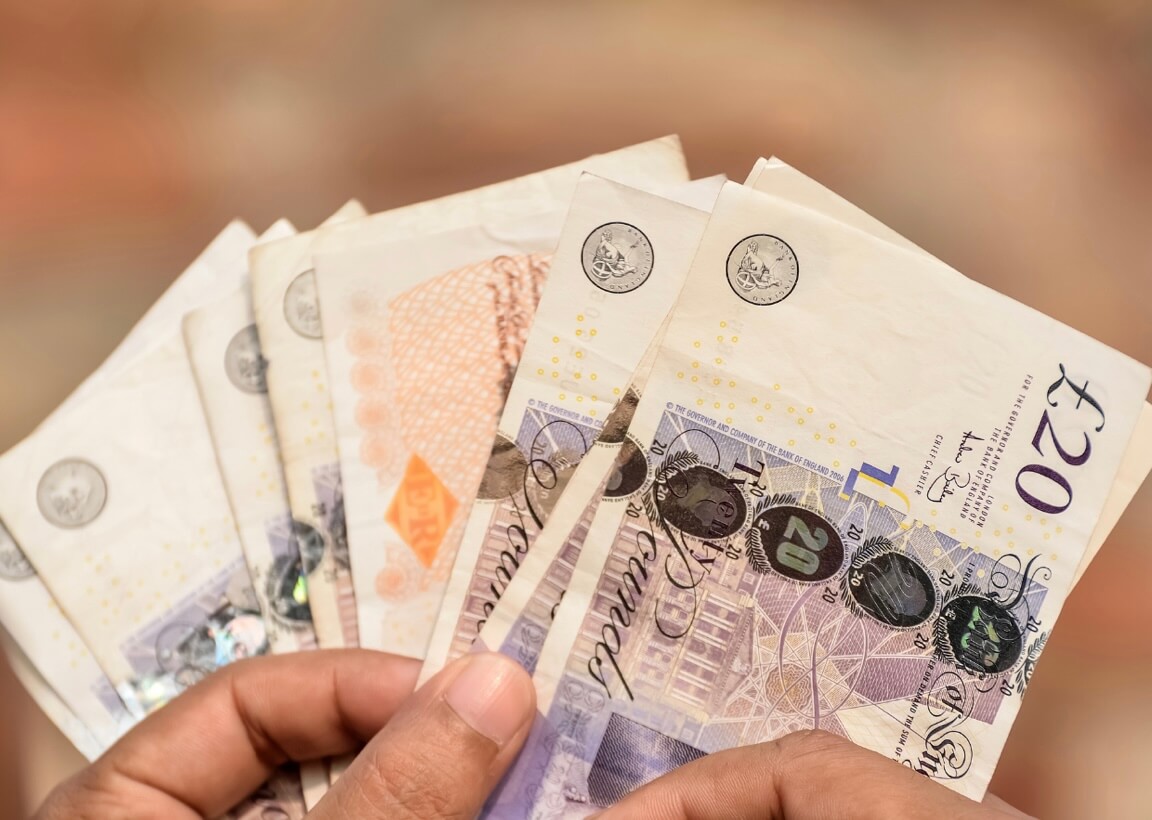 ‘Apocalyptic’ costs… and how to avoid them

A quite extraordinary judgment has once again highlighted the folly of parties to family court proceedings pursuing their case with such ferocity that they run up vast sums in legal costs.

The case concerned a couple who have incurred the incredible sum of £5,401,503 in legal costs, in just 18 months of litigation concerning their children and their divorce.

And that is not the end of the story. The case is continuing and it has been estimated that the total costs may be as much as £8 million by the time it is finished.

The judge dealing with the case said that to run up such costs was “apocalyptic”.

Needless to say, such costs can seriously deplete, or even extinguish, the assets available for the parties in the future.

Now, obviously most people do not have such sums available to them to spend on legal costs. However, the case does still act as yet another reminder that anyone involved in family litigation should do all they can to keep their costs to a minimum.

But how can this be done?

Perhaps the first and most important point is to try to keep any animosity out of the proceedings.

Obviously, when a marriage breaks down feelings can run very high, with each party seeking to take out those feelings on the other party, within the court proceedings.

But such behaviour is inevitably destructive. There is nothing to be gained by it, and much to lose. The court simply isn’t interested in ‘points scoring’ – it is only interested in finding the best possible outcome to the case.

Difficult as it may well be, every effort should be made to keep animosity at the door of the court.

The second thing is to be realistic about what you are seeking from the proceedings. Many may, for example, want to prevent the other party from having contact with their children, when it is quite obvious that the court will expect contact to take place. And in the realm of financial proceedings, taking the other party ‘for every penny’ is simply not going to happen.

The answer is to take expert legal advice as to what the best outcome of the proceedings is likely to be, and to follow that advice. An expert family lawyer will not advise you to seek an outcome that is simply never going to happen.

The last thing is the most obvious: do everything you can to avoid going to court at all!

The very best way to avoid running up large sums in legal costs is of course to agree matters, rather than go through contested court proceedings.

This first of all requires the parties to adopt a constructive approach to the case, rather than an adversarial one, avoiding conflict wherever possible. Such an approach will help to put in place the conditions under which an amicable resolution of the matter is far more likely.

As to exactly how matters may be agreed out of court, there are several options. The most common way is for agreement to be reached via negotiation between the parties’ lawyers. Another possibility is to go to mediation, whereby a trained mediator will try to help the parties resolve their dispute by agreement.

In short, it should be possible in all cases to avoid running up exorbitant legal costs. Most cases are, in fact, agreed out of court. And even where contested court proceedings simply can’t be avoided, it is still possible to keep the costs to a minimum.