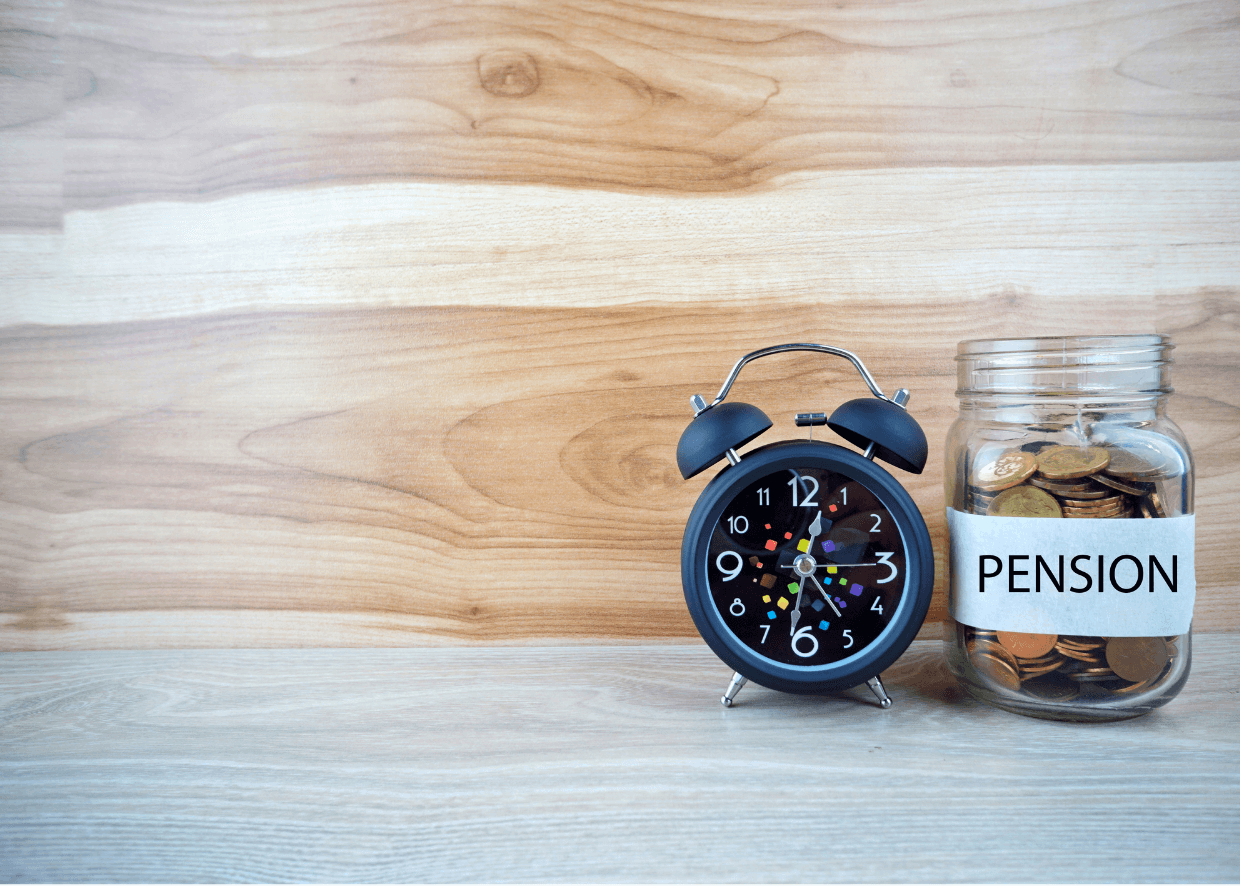 Another survey suggests divorcees missing out on pensions

Back in January we reported here about a survey carried out by the consumer magazine Which?, that found that only 15% of divorcing couples include pensions in their financial settlement, and that 58% of the people they surveyed said pensions weren’t even discussed within their divorce proceedings.

Now another survey has made similar worrying findings, suggesting that many people are missing out on their pension entitlement when they get divorced.

The survey, carried out on behalf of the insurance company Aviva, found that one in six divorced people said they did not realise their pension could be affected by splitting up, and that more than a third said they made no claim on their former partner’s pension.

The survey, of more than 1,000 divorced people, also found that 8% of divorcees do not have their own pension savings, having been relying on their partner to finance their retirement. As a result of divorce, 19% say they will be, or are, significantly worse off in retirement.

Commenting upon the survey, the head of savings and retirement at Aviva said:

“It’s critical that, as part of the separation process, couples take time to think about and discuss one of their single most valuable assets – their pension.

“It’s common that one party will have significant pension provision, and the other party may have little or none. Clearly, this could be a relevant factor in any divorce.”

So why are people missing out on their pension entitlement?

Perhaps the single biggest reason is that a pension is an ‘invisible asset’. Unlike the former matrimonial home, the existence and value of which is obvious, pensions cannot be seen. They exist only ‘on paper’, and often one spouse will have little, or even no, knowledge of the other spouse’s pension.

Another problem with pensions is that people often have no idea of their true value, often underestimating their worth by a huge amount. But pensions can be very valuable, and can easily be worth hundreds of thousands of pounds, making them usually the second most valuable asset on divorce, after the matrimonial home.

So as we stated in our previous post, it is absolutely essential that you take proper expert legal and financial advice upon your possible entitlement to a share of your spouse’s pension. We can find you an expert lawyer that works with you on our digital platform, and can also find you a financial expert to advise you. For more information, call us on 020 3904 0506, or click here, and fill in the form.