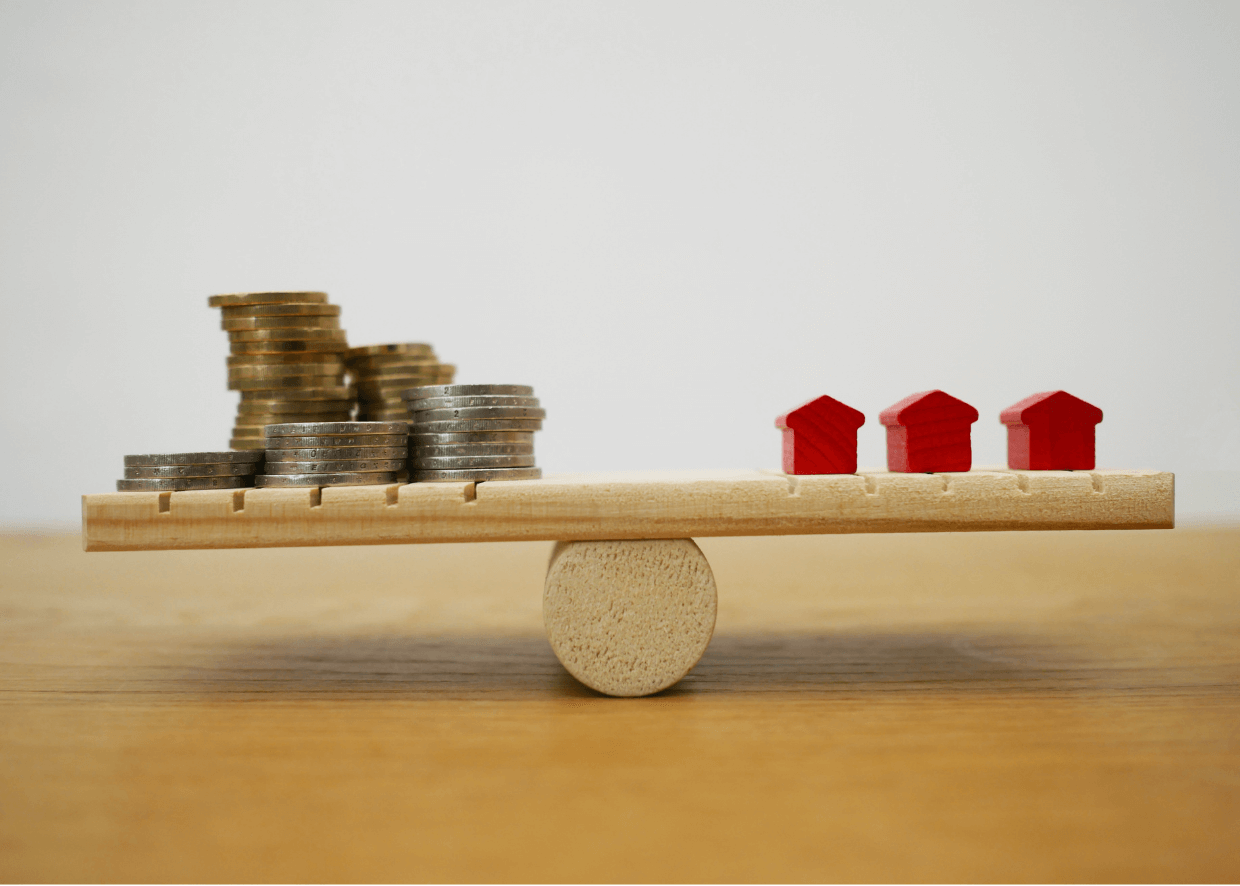 The cost of negotiating unreasonably

It goes without saying that anyone seeking a financial settlement on divorce should try to resolve the matter by negotiation, rather than wait for the court to decide the matter for them.

But obviously there is no point in negotiating if the proposals that you put forward are unreasonable, and never likely to be agreed by the other party.

The cost of negotiating unreasonably was demonstrated by a recent Family Court case.

The case concerned the division of assets totalling some £12.47 million. The wife was ultimately awarded a total of £7.45 million by the court, which was about 60% of the total assets.

At the end of the proceedings the husband asked the court to order the wife to pay £310,000 of his costs, in view of her unreasonable negotiating position.

The rule as to costs in most types of court proceedings is that the winner pays the loser’s costs. However, that rule does not apply in financial remedy proceedings, where the starting-point is that each party should bear their own costs.

And the court will generally conclude that to refuse openly to negotiate reasonably and responsibly will amount to conduct in respect of which it will consider making an order for costs.

The court found that the wife’s negotiating stance was so far wide of the mark (some £3 million), and so unreasonable that she should bear some of the husband’s costs. On the other hand, the husband’s proposal was close to the amount awarded by the court.

The court therefore ordered the wife to pay £150,000 towards the husband’s costs, to be set off against the sum awarded to her.

The moral of the case is clear: yes, try to settle the case by negotiating, but you must negotiate reasonably, and you may be penalised if you do not.