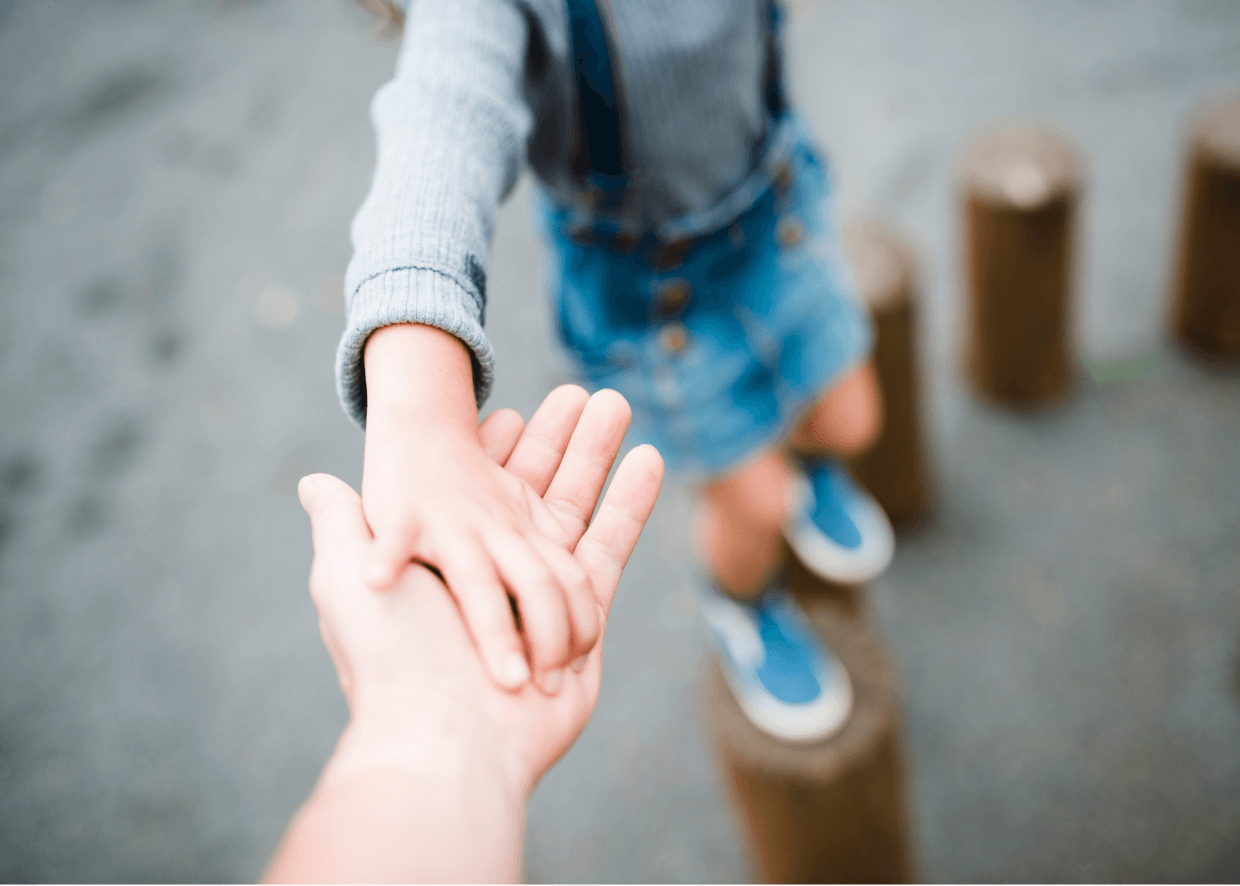 It is a sad fact that many parents become involved in a seemingly never-ending series of court applications regarding arrangements for their children.

The parents are at loggerheads over who the children should live with. Unable to agree, they take the matter to court. The court finds in favour of one of the parents.

Unhappy at this, the other parent takes the matter back to the court, in an apparent attempt to get the court to change its mind. The court does not change its mind, so after a brief interval that parent tries again. And again.

This sort of situation can literally go on for years, with an aggrieved parent taking the case back to the court multiple times. Needless to say, such repeated applications can take an enormous toll on both the parents and the children, to say nothing of the effect upon court resources.

But the court has a way to put a stop to such a scenario: the barring order.

Normally, anyone is free to make whatever application to the court that they wish. However, a barring order restricts that freedom, by saying that a parent cannot make any further applications in relation to their children for a certain period of time, without first obtaining the court’s permission.

The court is unlikely to give permission unless there has been a change in circumstances since the last application.

Barring orders may be made upon the application of one party, or of the court’s own motion.

Until now, barring orders have usually been made in order to protect the children from the effects of repeated applications, by giving them a period of respite.

But new guidance for the courts is giving a different emphasis to barring orders.

The guidance recognises that sometimes the parent making repeated applications is only, or partly, doing so as a means of harassing or controlling the other parent. Unfortunately, all experienced family lawyers will have witnessed this behaviour.

The guidance therefore makes it clear that barring orders may be made not only to protect the child but also to protect the other parent from conduct amounting to harassment, or coercive/controlling behaviour.

The guidance also states that in proceedings in which domestic abuse is alleged or proven, or in which there are allegations or evidence of other harm to a child or other individual, the court should give early and ongoing consideration to whether it would be appropriate to make a barring order at the conclusion of the case, even if an application for such an order has not been made.

To emphasise this the guidance states that children applications “should not be used as a means of harassment or coercive control, or further abuse against a victim of domestic abuse or other person, and the court should therefore give due consideration to whether a future application would have such an impact.”

It is to be hoped that this new guidance will help protect parents from the stress of repeated meritless applications, made with the intention of harassing or controlling them.