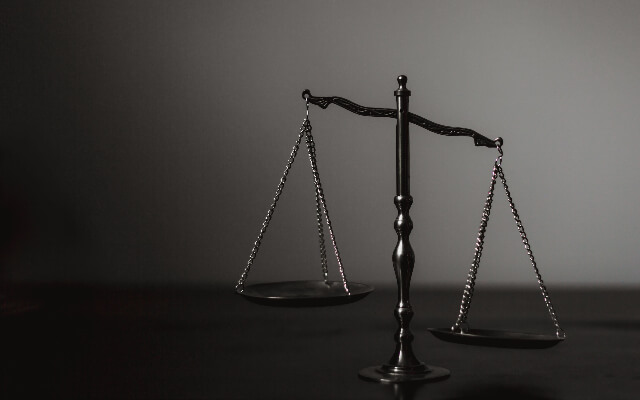 Mother fails to have judge step down for bias

It is sadly not uncommon that a party to family proceedings, especially proceedings involving children, believes that the judge dealing with their case is biased against them.

When this occurs the aggrieved party can ask the judge to step down, and take no further part in the proceedings. This is known as a ‘recusal application’.

Justice must of course both be fair, and be seen to be fair. A judge should therefore recuse themselves from a case not only when there is actual bias, but also when there is the appearance of bias.

But what if the judge refuses to step down? The answer then is for the party who requested them to step down to appeal against the refusal.

An example of this process in action took place in a recent long-running case about arrangements for a four year-old boy.

The boy’s mother felt that the judge was biased against her, and requested him to recuse himself from sitting on the final hearing in the proceedings. The judge refused to do so and the mother appealed, to the Court of Appeal.

In support of the appeal the mother raised a number of instances during the course of the previous proceedings, which she claimed showed that the judge was biased.

The instances fell into two categories: those in which the judge showed apparent bias against the mother, including treating the father differently, and those in which he criticised the conduct of the barrister who was representing the mother, including threatening to report him to the Bar Standards Board, which is responsible for regulating barristers.

But the Court of Appeal concluded that in relation to both categories of instances they would not lead a fair-minded and informed observer to conclude that there was a real possibility that the judge was biased against the mother.

As to the mother’s barrister, the judge had criticised the barrister’s conduct, but those criticisms were no more than was to be expected from a professionally trained judge, and had had no effect on his decision-making.

Accordingly, the Court of Appeal concluded that there was no basis on which the judge should have recused himself, and that the mother’s appeal should therefore be dismissed.

As indicated above, it is not uncommon for a party to family proceedings to feel that the judge is biased against them. But that does not mean that there is bias, real or apparent. Anyone contemplating applying to the judge dealing with their case to recuse themselves should therefore first seek expert legal advice.