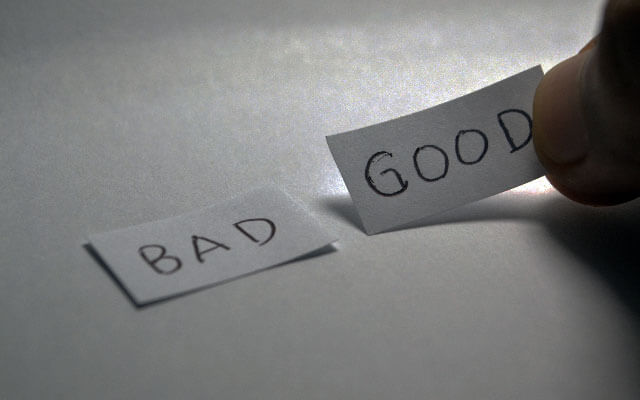 The Ministry of Justice has published its latest quarterly statistics for the work of the family court, for January to March 2022.

And as so often the statistics paint a mixed picture.

The good news is that there was a decrease in the number of new cases started in the quarter, hopefully reducing the pressure on an already over-worked system.

And the decrease in divorce cases may have been due to people waiting for the introduction of the new no-fault divorce system in April.

In not such good news there were 57,094 case disposals in January to March 2022, which is down 12 per cent on the equivalent quarter of 2021. This was due to decreases in most case types, including divorce (21 per cent), financial remedy cases (7 per cent) and children cases (2 per cent). However, there was a 9 per cent increase in domestic violence case disposals.

Perhaps the most worrying news though relates to the time that the courts are taking to deal with disputes between parents over arrangements for their children.

In January to March 2022, it took on average 46 weeks for these cases to reach a final order, i.e. case closure, which is up 7 weeks from the same period in 2021, and the highest value since the present records began in 2011.

This increase continues the upward trend seen since the middle of 2016, when the number of new cases overtook the number of cases disposed of.

Hopefully the decrease in new cases might reverse the trend in future, but meanwhile the message for parents involved in disputes relating to their children must surely be: do everything you reasonably can to resolve the dispute before going to court.

The best way to avoid court is of course to agree matters with the other parent. And if you can’t reach agreement through negotiation, then give serious consideration to mediation.

And if that fails then a quicker alternative to court proceedings would be to refer the case to arbitration, whereby a trained arbitrator will decide the case, and the parties agree to be bound by the arbitrator’s decision.

At Family Law Cafe we do all we can to help you resolve your matter without going to court. For more details about the service we provide and how we can help you, call us on 020 3904 0506, or click here, and fill in the form.