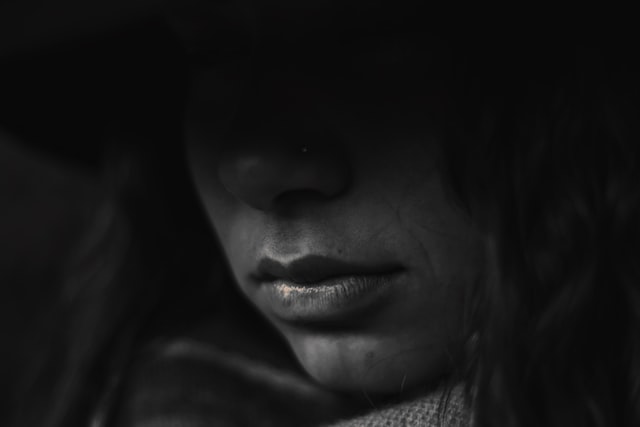 The Court of Appeal has given guidance upon the approach that the Family Court should take to allegations of domestic abuse when dealing with disputes between parents over arrangements for their children.

As we mentioned here in this post, the court was hearing four linked appeals by mothers involved in proceedings relating to their children, in which the mothers had raised issues of domestic abuse.

As the Court of Appeal pointed out, allegations of abuse are often made by one or both parents in children cases. In fact, it is estimated that at least 40% of such cases now involve allegations of domestic abuse.

When allegations are made, the court must decide, usually at an initial ‘fact-finding’ hearing, whether they are true and what effect, if any, they should have upon the arrangements for the children.

This can obviously be a difficult task, balancing on one hand the safety and welfare of the child, and on the other hand the ‘right’ of the child and parent to have a continued and full relationship.

The guidance given by the Court of Appeal focussed primarily upon the issue of coercive and controlling behaviour.

Coercive and controlling behaviour involves one party seeking to restrict the other, over a period of time. It can take many forms, such as the abuser preventing the other party from spending time with their family and friends, or controlling them by restricting their access to money.

Emphasising the importance of such behaviour, the Court of Appeal said that the courts should prioritise consideration of whether a pattern of coercive and/or controlling behaviour is established, over and above the determination of any specific factual allegations.

The Court of Appeal stated that where one or both parents assert that a pattern of coercive and/or controlling behaviour existed, that assertion should be the primary issue for determination at the fact-finding hearing. Any other, more specific, factual allegations should be considered because of their potential relevance to the alleged pattern of behaviour, and not otherwise, unless any particular factual allegation (such as an allegation of rape) was so serious that it justified determination irrespective of any alleged pattern of coercive and/or controlling behaviour.

The guidance was welcomed by Lucy Hadley of the domestic abuse charity Women’s Aid, although she expressed concern that it did not go far enough, saying:

“…we are severely disappointed that the Court of Appeal did not call for an end to the ‘contact at all costs’ approach, which is putting women and children experiencing domestic abuse in danger … We fear this judgment has not recognised the urgent need for wholesale reform to make the family courts safe for survivors. We will continue to fight for a change to the presumption of parental involvement in domestic abuse cases – for good.”

Photo by Zach Guinta on Unsplash